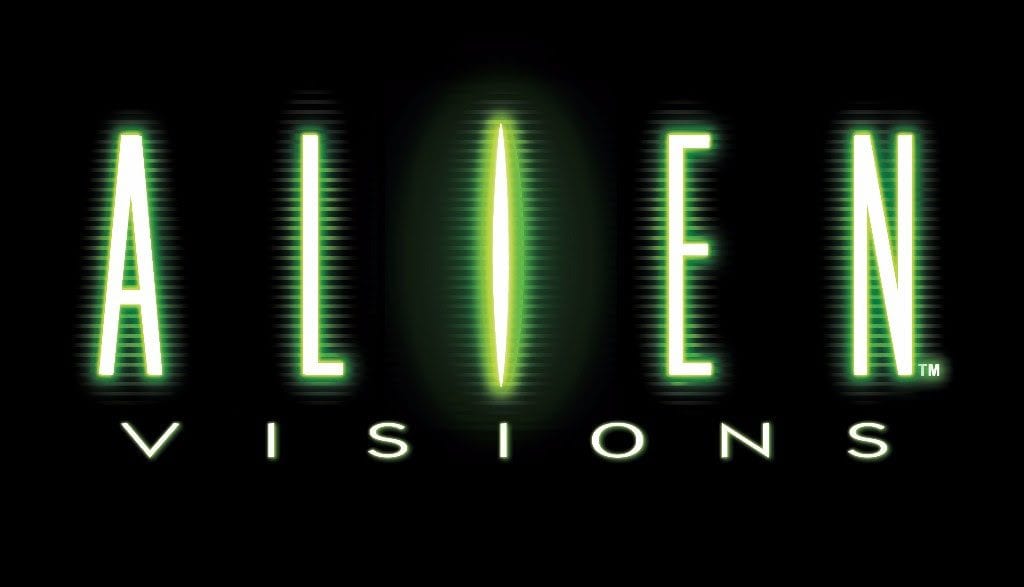 While Udon Entertainment do predominantly publish artbooks based on video games/manga/anime – the publisher does dive into a variety of media franchises when it comes to their design compendium. To mark the inaugural Alien Day (#AlienDay426), Udon opted to celebrate by unveiling their “most terrifying collaboration yet” – Alien Visions.

The Alien Visions project sets out to be an artistic tribute to the enduring science fiction / horror movie franchise “Alien” which first launched in 1979. Artists from the comic book, film video game and entertainment industries have come together to show their impressions of the Alien movies through a series of all-new images. These will be compiled into one hardcover art book at a later date this year.

Artists involved include Dave Dorman, Phil Noto, Kim Jung Gi, Whilce Portacio, Bengus and Shunya Yamashita. These are just a few contributing artists, so expect to hear the names of more in the coming months.

Alien Visions will be available at a later date in 2016.

For those not aware of the service, SKEB is a website which allows clients to pitch paid requests to thousands of Japanese artists. What...
Read more
Anime

Due to COVID-19, it would not be practical for anyone to attend the Visual Arts Winter Fest 2020 event in Japan this year. Fortunately...
Read more