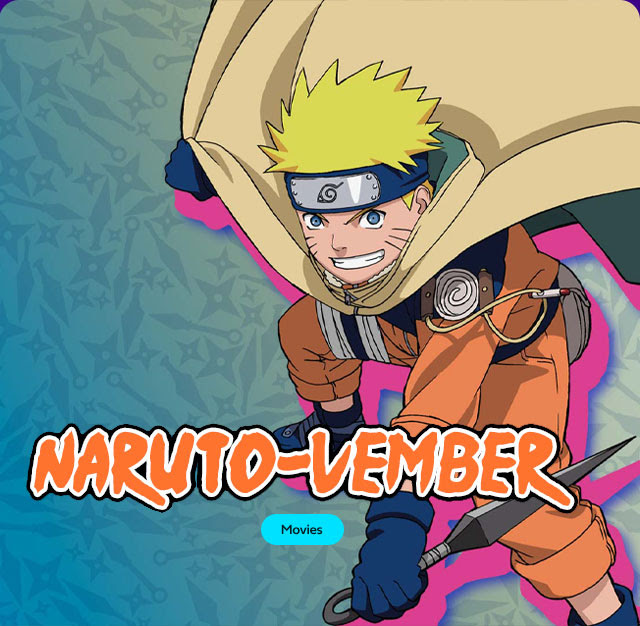 Other Naruto films will be released every weekend in November, with AnimeLab expected to host every episode and movie in the Naruto media franchise once concluded.

1
About Naruto Shippuden The Movie 3: Will of Fire

Four ninjas with bloodline limits who have been guarding the Hidden Villages of Cloud, Stone, Mist and Sand disappear from their respective villages. The Land of Fire comes under suspicion as it is the only country to have suffered no loss. Mounting suspicion among the four countries almost brings about a fourth Great Ninja War. Is someone from the Leaf Village behind all of this? Could it be the infamous copy ninja Kakashi?

2
About Naruto Shippuden The Movie 4: The Lost Tower

The Rogue Ninja Mukade is about to be caught by Naruto’s team when he summons forth the power of the Ley Line – an ancient underground channel of chakra. Naruto gets caught up in the chakra and is sent back in time to the city of Loran, known for its thousand towers. There he encounters the future Fourth Hokage, Minato Namikaze, on a top-secret mission and the Queen of Loran, Sara, whose rule is threatened by Mukade. Will Naruto be able to return to his own time, and can a chance encounter in the past save the future?

Naruto is convicted of a serious crime he didn’t commit and is sent to the inescapable prison, Hozuki Castle. The warden, Mui, quickly seals away Naruto’s chakra to prevent him from rebelling. Refusing to give up, Naruto plans his escape while also befriending his fellow inmates Ryuzetsu and Maroi. But he can’t help but wonder what their ulterior motives are…

4
About Naruto The Movie: Road to Ninja