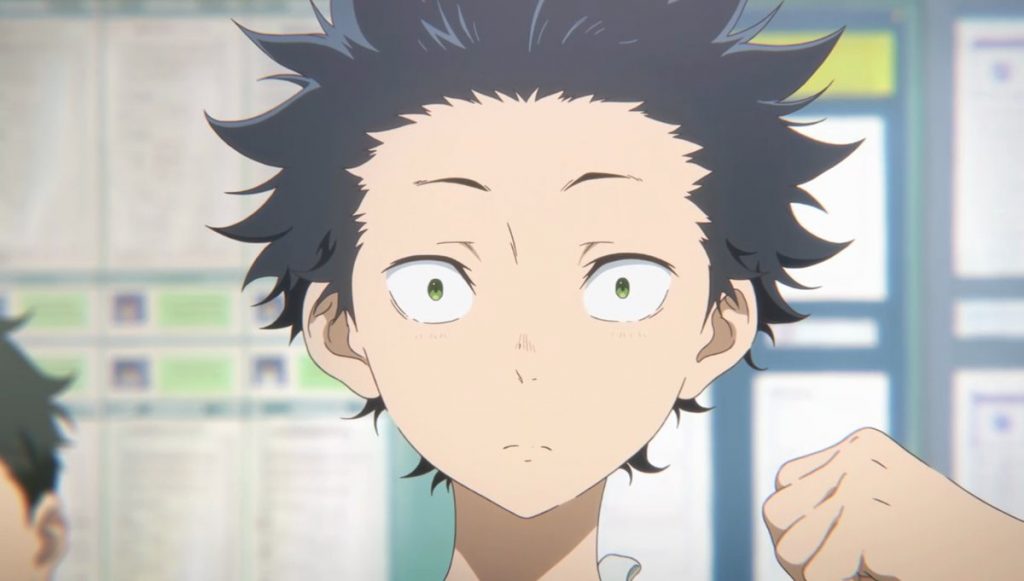 As someone who has never had the opportunity to read the original manga written and illustrated by Yoshitoki Ooima, I went into A Silent Voice with little knowledge of what lay before me. However, I had high expectations given the awards its source material has both received and been nominated for. I was not underwhelmed.

After watching the official trailer offered from Madman Entertainment, which itself offered no dialogue, I received the impression that this would be a school-life romantic film done well. I was pleasantly surprised when my expectations were shattered. While not a flawless experience, A Silent Voice managed to deliver a narrative which trumped by original expectations, offering a tale of forgiveness, redemption and togetherness. 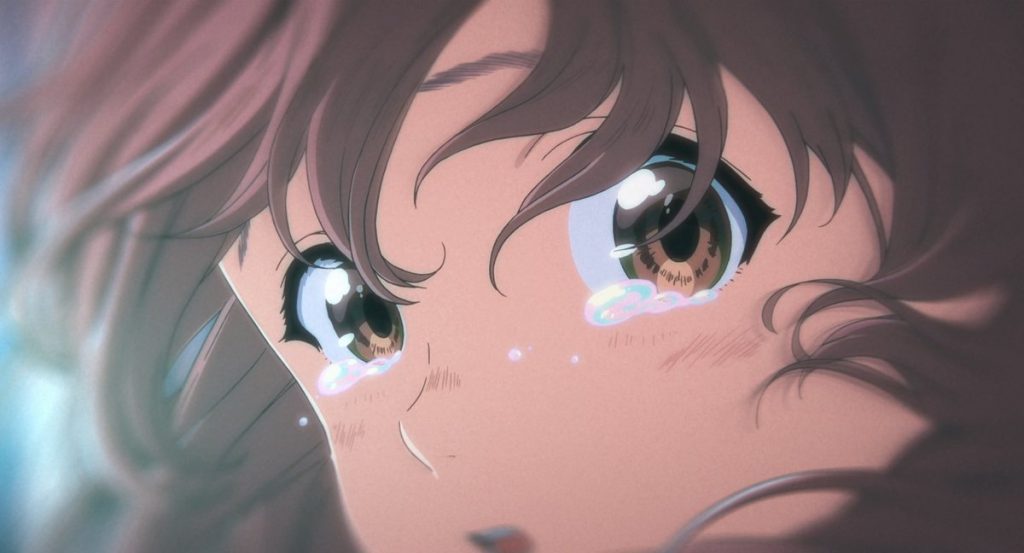 A Silent Voice centers on the story of Shoya Ishida during two phases of his life. At the start of the film we see him as a rowdy and rather cruel elementary school student, who begins bullying fellow classmate Shoko Nishimiya, who suffers from severe deafness. Following a rather nasty spate of attacks by Shoya and fellow classmates, Shoko ends up transferring out of the school, while Shoya is branded as a target of harassment himself. Moving forward into the future and into the brunt of this tale, Shoya is a high school student with no friends, very low self-esteem and suffers suicidal thoughts. But things change on the eve of a suicide attempt, when he builds up to the courage to meet with Shoko one last time. Unable to kill himself, he instead takes a chance at righting his past wrongs.

A Silent Voice is not a simple romantic film where everything takes a turn for the better once the pair meet up again. Rather, this is a tale where many of the characters are forced to battle their inter-conflicts. While there are some heartwarming moments throughout the film, there is a much greater focus on the struggles faced by the characters, spurred through their past experiences or being (re)acquainted with Shoya and Shoko. While a fairly emotional tale, it didn’t feel like the writers were attempting to simply evoke emotion in either the viewer or characters. Instead, the story was well constructed, and delivered a course of events which were mostly justified. 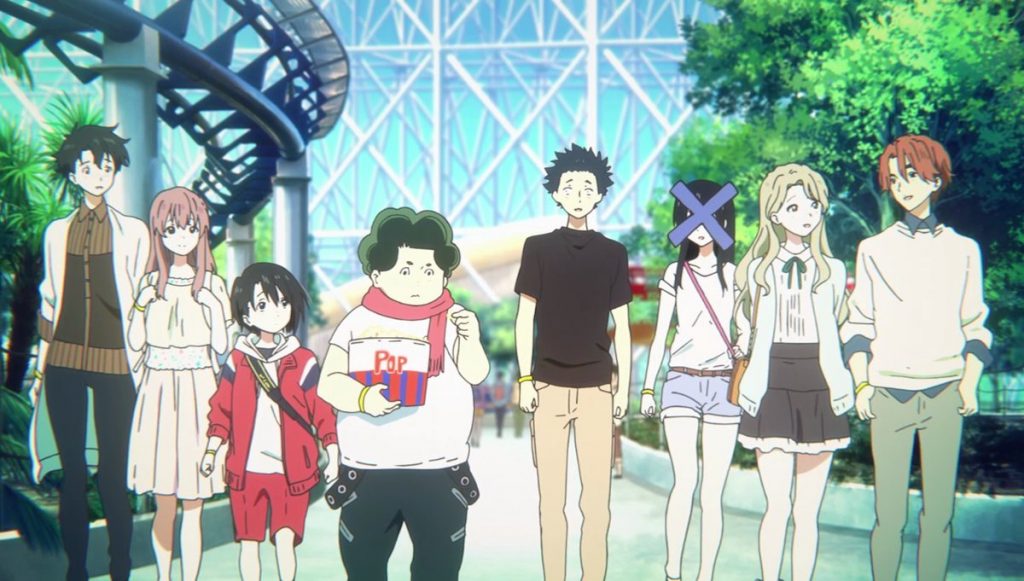 With a large cast to work with, there is a continual stream of concurrent events either presented or implied to the viewer. Due to the runtime and how many manga volumes this film adapts, it is clear that there is more to the characters than was presented. With regards to this, some characters worked better than others. I felt that the characters they opted to focus on received ample development; and the deliverance of themes, messages and the overall plot surrounding them worked well. Then there are other characters, who were introduced during the film and were evidently well developed in the manga, but had little purpose in this adaptation.

In terms of the characters themselves, there is a good mix of personalities. Another pivotal character to the film, whose development in my opinion is a great contrast to Shoko’s, is her protective younger sister Yuzuru. It was refreshing that attention was put onto her as a sibling who found herself needing to care for her sister, and it was in my opinion, more interesting to watch grow through her interactions with Shoya. 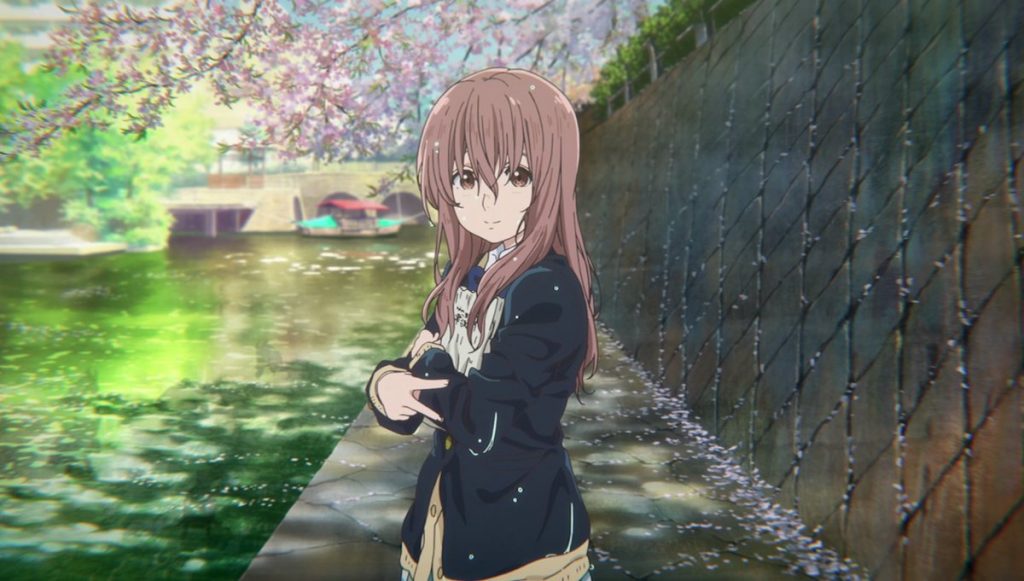 A Silent Voice features work from animation studio Kyoto Animation, who have a history of animating a number of well-regarded TV anime series. The studio did not disappoint in their work on this film, offering some nice environments, good character designs and solid animation. While some conversations with Shoko were done through a book or slower conversations, the film does make use of Japanese sign language (JSL) at parts, which was a personal highlight.

The musical backing in this film was for the most part uninterruptive, and subtle enough to fit a scene without being a dominating component. That said, there were a few scenes near the end of the film where the music really kicked in, adding an extra element to some of the more intense moments.

At the moment, there are only Japanese voice-overs available for A Silent Voice, although it wouldn’t surprise me if an English dub is recorded in the future. The Japanese VA’s were clearly more than up to the task of handling their roles, and I had no qualms with how any character was delivered.

Final Words on A Silent Voice 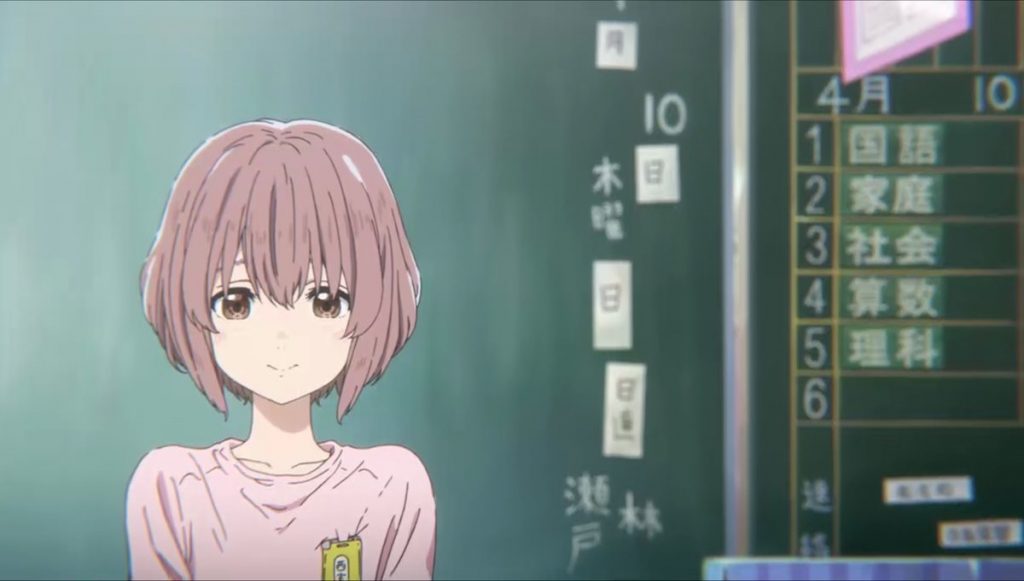 While from my limited knowledge of the source material this doesn’t seem like a complete replacement to the original manga, A Silent Voice is an occasionally confronting yet refreshing and in many ways a beautiful coming-of-age film which I found myself captivated with from start to finish.

There are many school-life anime on the market, and this is one example which highlights how the medium can present experiences which are not only just entertaining and eye-catching, but also touching, emotive and able to present complex issues which aren’t all that uncommon in reality.

This may not be as prolific as other films screened by Madman Entertainment this year such as Your Name or Sword Art Online: Ordinal Scale, but is one I would recommend keeping on your radar once a DVD or Blu-ray release is offered – hopefully sooner rather than later.

Like other screened animated features, and especially for one like this which is storyline intensive, this review is only tentative until a home video release. A full review is planned upon the availability of A Silent Voice on DVD and/or Blu-ray in Australia. 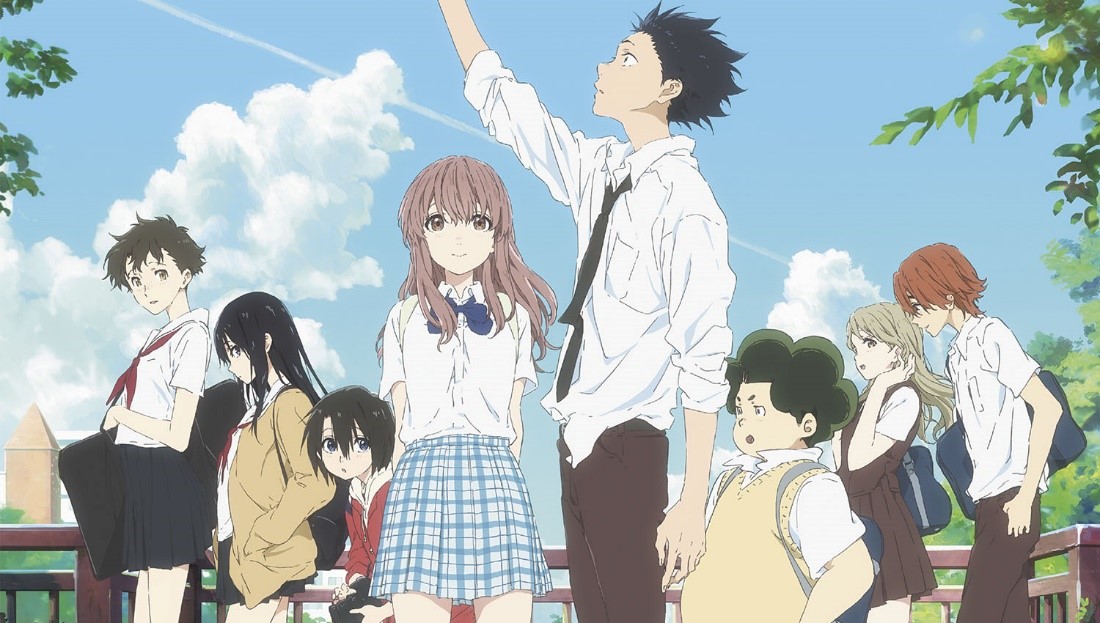 Final Score
The Quick Brief
While from my limited knowledge of the source material this doesn’t seem like a complete replacement to the original manga, A Silent Voice is an occasionally confronting yet refreshing and in many ways a beautiful coming-of-age film which I found myself captivated with from start to finish.
9
out of 10
Share
Facebook
Twitter
ReddIt
WhatsApp
Pinterest
Telegram
Previous articleThe Osiris Child to Launch on DVD, Blu-ray in Australia From August
Next articleDigimon Tamers to Receive Australian Release in August 2017 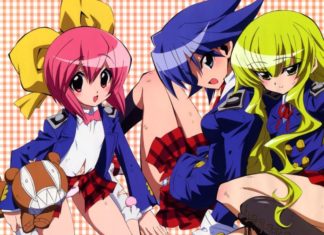