SBS Pop Asia will Be in Attendance at Madman Anime Festival 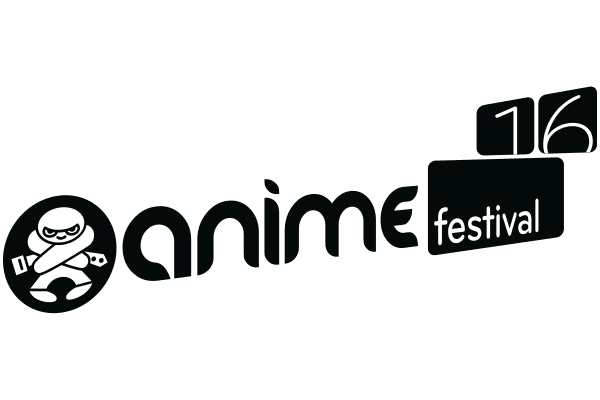 With less than a month to go until the inaugural Madman Anime Festival kicks off in Melbourne, expect to hear more last-minute announcements over the next few weeks. In the latest news from the festival team, it has been confirmed that SBS Pop Asia will be in attendance at the two-day event.

This will see a number of events take place during the festival, including: Pop Asia VJ Andy Trieu taking over as MC, and What the Frak! And MyChonny recording a podcast live on stage. You can find more about all three of these guests below:

Three-time Australian Champion Martial Artist Andy Trieu expanded his repertoire from competing in tournaments to being the full-time champion of Australia’s best Asian pop show, SBS PopAsia. Catch him on SBS 2 every Sunday from 9am or online anytime to get the lowdown on all things Asian pop and hear from the biggest stars in the biz.

Andy was a finalist in CLEO’s Top 50 Bachelors and has performed on stage and screen. He was a series regular on the game-show ‘Kitchen Whiz’ and Australia’s first Kung Fu TV show ‘Maximum Choppage’.

Not just a pretty face, Andy is an Ambassador for the charity organisation All Together Now and an advocate for the National Stroke Foundation. Outside of entertainment he holds a double degree in International Relations and Business and was a former Science Communicator.

Prepare to geek out to What the Frak! as Dan Milkovic, Black Cat cosplayer and Kitty Em talk all things geeky from gaming to Gundam, superheroes to getting Senpai to notice you, to the latest in Spider-man CGI suits, and more!

Dan’s a Cosplayer, works with big companies and does a bunch of cool things. He has a penchant for horror, video gaming and 90’s cartoons. He’s a natural villain who is always up to Something Wicked.

As a child, Badluck Kitty synced boy band songs over anime and threw herself a party. She hasn’t changed much. Now she’s a Cosplayer, unashamed Achievement Hunter devotee, gore lover and sound effects box for What the Frak!

Beam aboard their spaceship made of obscure pop culture references and travel the geekverse.

YouTube celebrity, comedian and actor John Luc aka MyChonny is SBS PopAsia’s latest recruit. He’s one of the biggest Australian YouTubers with a combined 200 million video views and more than 2.3 million subscribers! Last year, he made the leap from small to big screen with a leading role in Lawrence Leung’s film Sucker and has been performing his self-written theatre shows at the Melbourne and Sydney International Comedy Festivals to sell-out crowds.

Catch Chonny and his friend Joe on their SBS PopAsia podcast show, coming to Madman. Specialising in K-pwop and food, the duo cover K-pop, J-pop and modern tales with plenty of LOLs. So come along and hang out with them – why not put your feet up as the boys kick in.