So in addition to announcing the release date for Final Fantasy XV earlier today, Square Enix also took the initiative to announce that they will be releasing a five-part anime series in the months leading to the game’s launch.

Titled Brotherhood Final Fantasy XV, these episodes will delve into the friendship shared between Noctis and his comrades. Rather than reading about it, I suggest you just head onto the Square Enix Youtube channel and watch the episode for yourself right now, completely free.

The subsequent episodes are set to be streamed prior to the game’s launch in late-September. All episodes will be free, and should hopefully provide some good complementary material to the game. 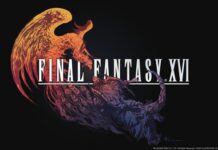 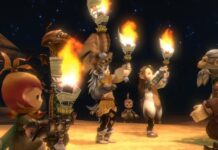 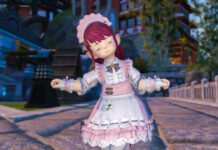 Final Fantasy XIV Patch 5.31 Goes Live – Get Ready to Craft Till You Drop! 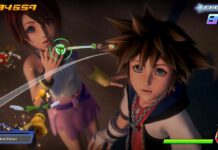