Aniplex of America Confirm Import Edition for Persona 3 the Movie #4: Winter of Rebirth 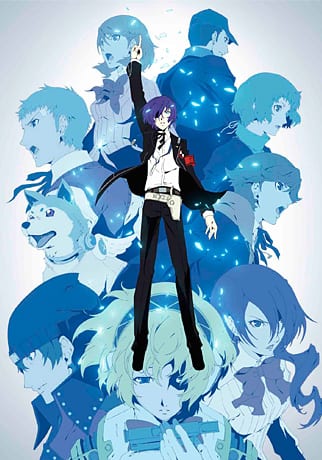 In news which should not come as a surprise to anyone given their work with the first three films, Aniplex of America have confirmed their plans to release an Import Edition of Persona 3 the Movie #4: Winter of Rebirth. This is the final film in the animated feature film adaptations of ATLUS’ PlayStation 2 RPG, and will see S.E.E.S. undertake their final journey up Tartarus.

Pre-orders have now begun for both the Collector’s and Standard Edition sets for the film, both of which will launch on August 3rd. Both versions will include the entire film (Run time approx 95 minutes) on Blu-ray with the original Japanese dub. While they share many of the on-disc extras, the Collector’s set also includes an original soundtrack CD, special box artwork and cover artwork, a 48-page deluxe booklet (w/ English translation booklet) and a memorial film strip. In terms of SRP, they are priced at $99.98 (Collector’s) and $74.98 (Standard).

In the fourth and final film of this movie franchise, the protagonist, Makoto Yuki, and his teammates of the Specialized Extracurricular Execution Squad (SEES) are preparing for their final battle, not only for the sake of the world, but for themselves as well. A boy tells them that inevitable extinction awaits humanity, but they refuse to give up without a fight.

There is currently no word on if or when Aniplex of America will be offering an English dubbed version of this set of four films.