Reminder: Less Than Two Weeks to Go Until Madman Entertainment Begin Limited Cinema Run of The Boy and the Beast 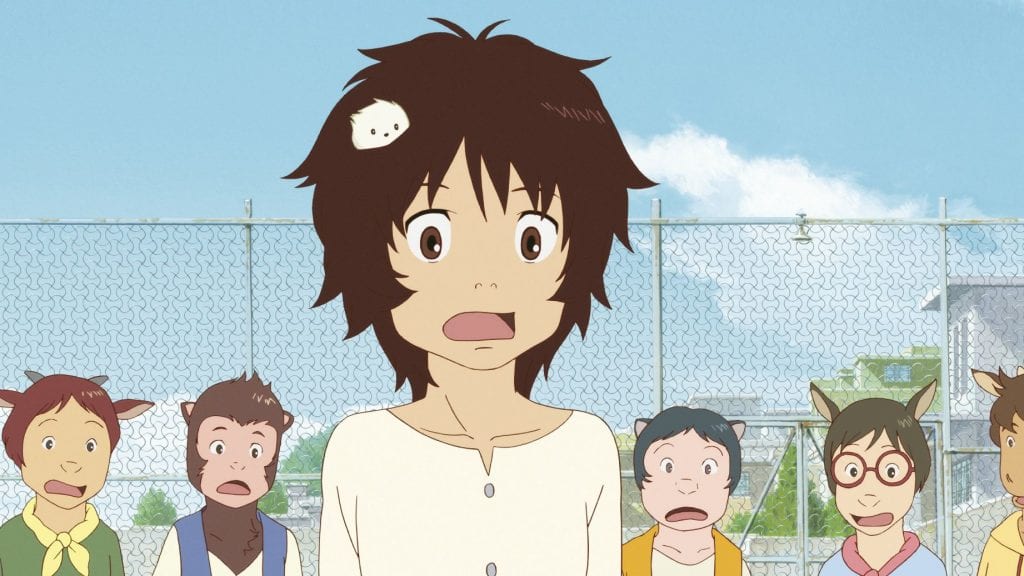 Following their work with past Mamoru Hosoda feature films including Summer Wars and Wolf Children, Australian anime publisher Madman Entertainment are set to bring “The Boy and the Beast” to the silver screen in the early days of next month.

There are now less than two weeks until screenings beginning on March 3rd, with many cinemas across Australia and New Zealand set to host screenings in either or both the original Japanese and newly commissioned English dubs. For a full list of venues, with links to discover session times and book tickets, visit the official Madman Entertainment website HERE. I for one am looking forward to viewing The Boy and the Beast for myself, and plan on having a review posted up on The Otaku’s Study shortly after attending my local screening.

The Boy and the Beast is a coming-of-age action fantasy tale about Kyuta, a misfortunate, lonely boy who lives on the streets of the human realm (Tokyo’s Shibuya ward) and Kumatetsu, a lonesome beast who lives in the bakemono realm (“Shibutenmachi”). These worlds must not intersect, but one day, Kyuta stumbles upon an entry to the bakemono realm. With no family to call his own in the human world, he becomes the disciple of Kumatetsu. The, at times stormy, relationship between the beast and his young apprentice gradually grows stronger. Overcoming their solitude, they come to realise how much they need each other. Their fortunate encounter will be the beginning of an adventure that goes beyond your imagination… 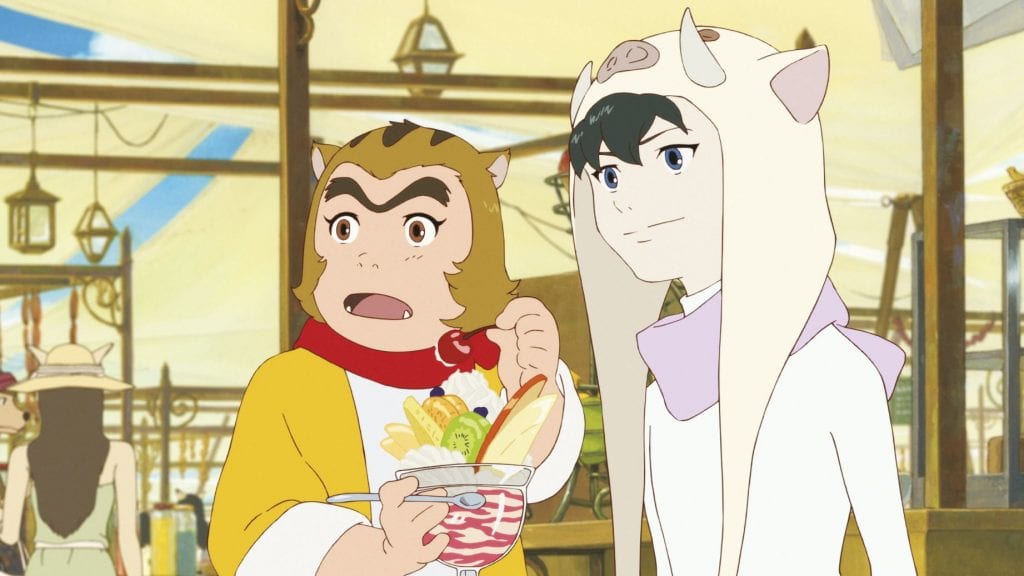 For those interested in attending an English dubbed screening of The Boy and the Beast, you can find the English voice cast list below:

Want to know more about Mamoru Hosoda’s past works? Read my reviews of Summer Wars and Wolf Children, and check out my 2013 interview with the director himself HERE.