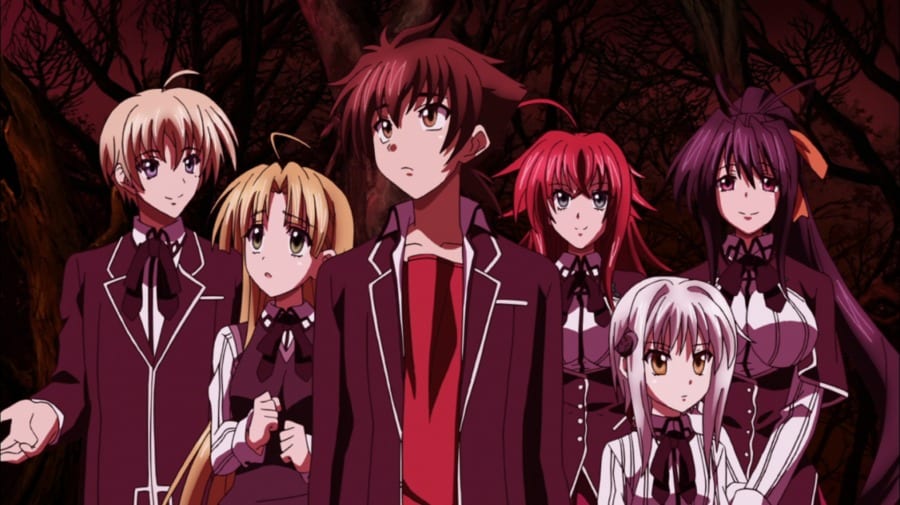 For reasons not yet known, Australian anime publisher Madman Entertainment have announced that High School DxD has been taken off their anime video on demand service indefinately. The announcement regarding this removal, posted via their social media channels, can be found below:

Sorry guys, High School DxD is no longer streaming on AnimeLab. We hope to be back online with the show again in the future – stay tuned!

This announcement does not impact their home video releases of the series on DVD and Blu-ray, which can be purchased via their website or retail outlets with both English and Japanese dubbing. Expect to hear more on this announcement soon.

My reviews of High School DxD and its second season can be read HERE and HERE.

A war between heaven and hell is raging on Earth – and a hot mess of hormonal fury is raging in Issei’s pants. The guy is dying to get some action. Which is funny, since his first date ever turns into a winged monster and tries to kill him. Fortunately, ridiculously curvy redhead Rias comes to his rescue. She’s president of The Occult Research Club, a club that doesn’t actually research the occult. They ARE the occult – and Rias is a Devil.