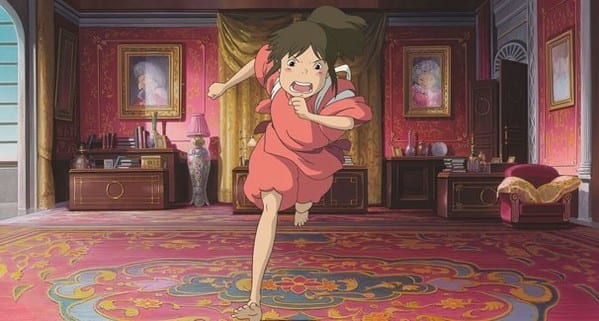 With Spirited Away being one of the only Studio Ghibli classic to not receive a blu-ray release in Australia, you might be wondering when you can add Hayao Miyazaki’s Academy Award winning film to your blu-ray collection.

Madman Entertainment were originally set to publish the film as part of their December 2014 release slate alongside The Wind Rises, Grave of the Fireflies and The Castle of Cagliostro. However it was removed from the schedule shortly after for a tentative 2015 release.

While not yet available for pre-order, a representative from Madman Entertainment has confirmed on their official Facebook page that Studio Ghibli will be available during April 2015. Currently it seems like this will only be a standard release, and not one of the limited edition box-sets that have previously been offered to films like The Wind Rises and Kiki’s Delivery Service. 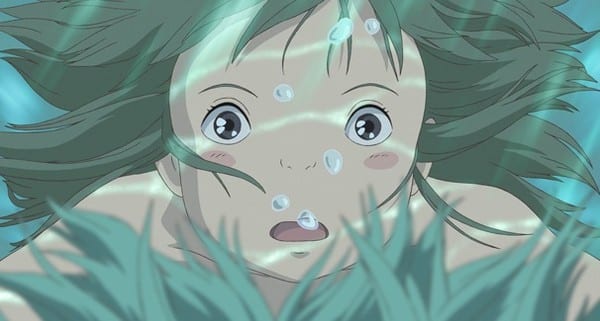 Official Synopsis of Spirited Away

Spirited Away is a wondrous fantasy about a young girl named Chihiro who discovers a secret world of strange spirits, creatures and sorcery. When her parents are mysteriously transformed, she must call upon the courage she never knew she had to free herself and return her family to the outside world.