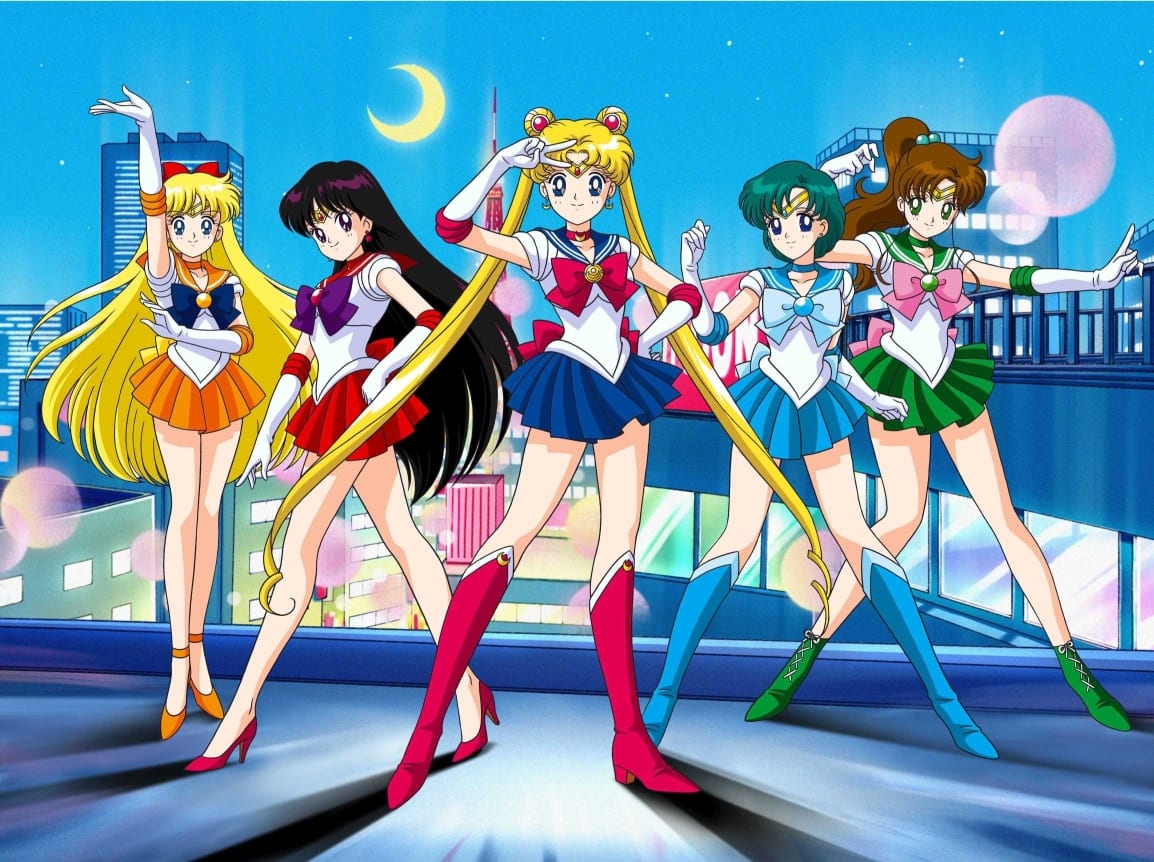 In announcement that I am sure many Australian anime fans were hoping for sometime soon, Madman Entertainment have confirmed their acquisition of the entire Sailor Moon anime series in Australia and New Zealand. To be distributed via DVD, Blu-ray and Digital channels, this acquisition covers all 200 episodes of the original series in addition to the three feature films and additional specials. For the first time outside of Japan, they will also be distributing the series Sailor Moon S, Sailor Moon Super S and Sailor Moon Sailor Stars.

The uncut and uncensored release of Sailor Moon will feature its original un-cropped 4:3 aspect ratio, along with all original Japanese character names, story elements and relationships, as well as an all-new uncut English dub with a new voice cast. This new English dub features Stephanie Sheh as Sailor Moon and Michelle Ruff as Luna.

The first 12 episodes of Sailor Moon are set to premiere on AnimeLab today, with subsequent episodes from Season 1 and other Seasons to follow throughout 2015. Sailor Moon will also receive a series of deluxe DVD and Blu-ray releases at a date to be determined in 2015. It is uncertain if these releases will follow the same format as North America.

The smash hit SAILOR MOON anime series is inspired by the bestselling manga series created by Naoko Takeuchi and tells the story of Usagi Tsukino, a clumsy but kind-hearted teenage girl who transforms into the powerful guardian of love and justice, Sailor Moon. Meeting allies along the way who share similar fates, Usagi and her team of planetary Sailor Guardians fight to protect the universe from forces of evil and total annihilation.