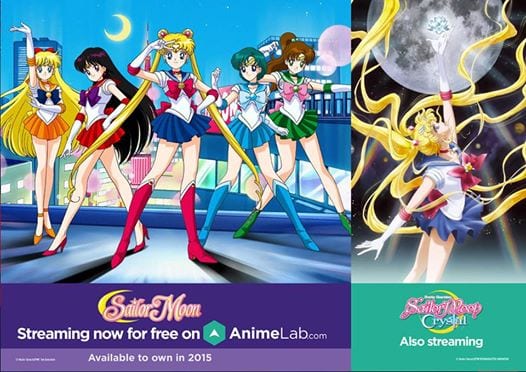 In addition to their acquisition of the Sailor Moon anime series, Australian anime publisher Madman Entertainment have also confirmed that they now hold the rights to Sailor Moon Crystal. This is an ongoing anime adaptation that is more closely based on Naoko Takeuchi’s original manga series, and released to celebrate the franchise’s 20th anniversary.

Episodes have begun streaming through AnimeLab, and will be followed by a disc release at a date yet to be determined.