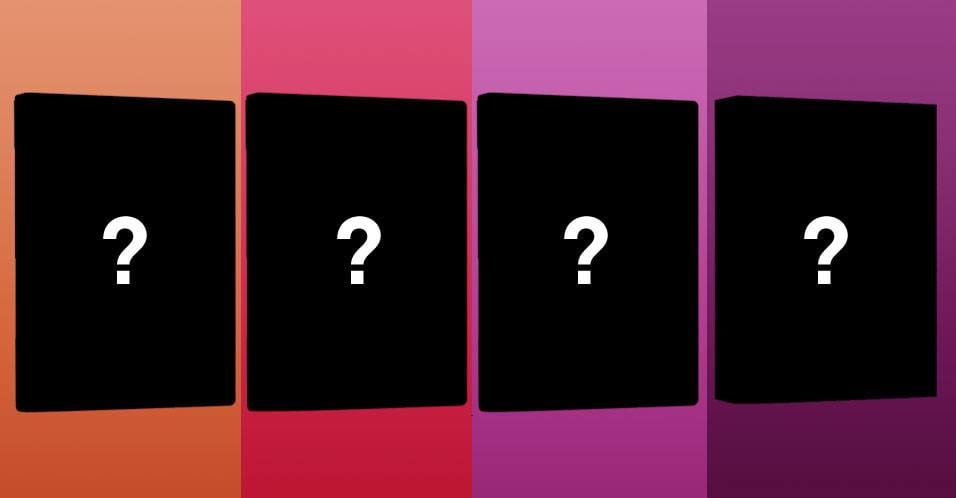 Typically the half-day Friday of a Supanova: Pop Culture Event is pretty uneventful from the Australian anime publishers, with most of the acquisition announcements being made on Saturday and Sunday during dedicated panels. While Hanabee has a panel scheduled on the Saturday, they have nevertheless confirmed that four new acquisition announcements will be made tomorrow (Friday)!.

Leaving no clues about what will be announced, keep your eyes glued to The Otaku’s Study or the official Hanabee Entertainment Facebook Page for more details as they become known.