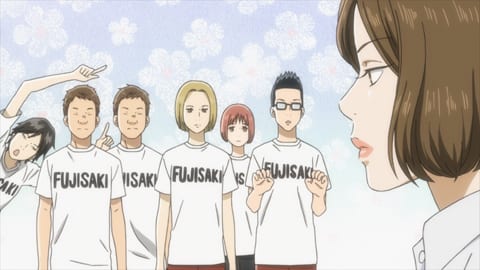 Just like Higurashi no Naku Koro ni Kai and Welcome to Irabu’s Office, this is currently an Australian exclusive anime release and is unavailable anywhere else localized into English.

After an exciting year for the Mizusawa High School karuta club, a new semester begins as two new members join the group. Ever passionate for the old card game, Chihaya sets ambitious goals for herself and for her friends competing in two extremely difficult high school championships, strengthening her team’s skills… though not without facing inner-team rivalry and competition for Taichi’s affections!