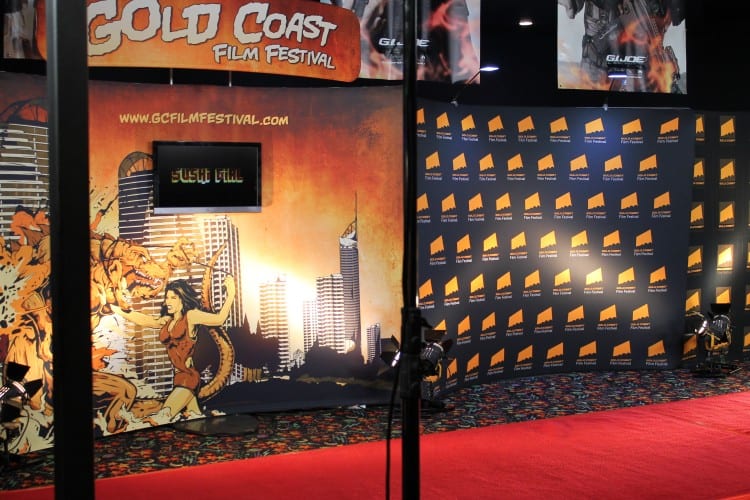 After being hosted at the Birch Carroll and Coyle Cinemas in Australia Fair for a couple of years, the annual Gold Coast Film Festival jumped over to the Birch Carroll and Coyle Cinemas at Pacific Fair in 2013, which saw them host the world premiere of Makoto Shinkai’s animated film The Garden of Words several weeks before Japanese launch along with many other screenings over the week and a half long event.

However the shopping center is currently undergoing a major renovation which is set to be completed just in time for the 2018 Gold Coast Commonwealth Games – and will in the next couple of weeks be closing one of their major carparks in addition to closing a number of their stores during the upgrade process. Given these recent events, I reached out to the team at the Gold Coast Film Festival to see if this would impact the event at all, and received this positive message:

@OtakuStudy Not at all. Except for some parking changes, the cinemas won't be impacted this April. It's great news for all of us!

The Gold Coast Film Festival is set to take place between the 3rd and 13th April 2014.