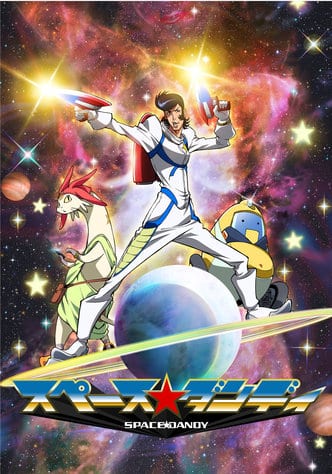 Back in November 2013, one of the episodes for Madman Entertainment’s simulcast stream of Kill la Kill was accessed by certain visuals prior to that episode airing in Japan. In drew in considerable attention at the time, and resulted in the Australian anime publisher having to discontinue their efforts with the series prematurely.

One of the biggest promoted simulcasts of this season from Madman was for Space Dandy, the upcoming science fiction anime from acclaimed director Shinichiro Watanabe. While you would have expected them to have put an iron clad lock on being directly able to access simulcast files (Especially several days before they are set to air), a BitTorrent for the first episode was recently uploaded online with a comment encouraging Madman to fix their leaks again.

Given it is the weekend, Madman Entertainment have yet to make a public comment on this announcement via their website and it is not possible to rule out that they could have been a scapegoat given past history. However if this holds true, it is worrying given the end result could possibly mean another dropped simulcast.

Of course, the greater implications could mean that publishers are less trusting of international markets for simulcasts, potentially being more hesitant at issuing them or some studios deciding to do time-delayed streams. More information will be posted up on The Otaku’s Study when made available.