CrunchyRoll to Stream Wizard Barristers from Early Next Week 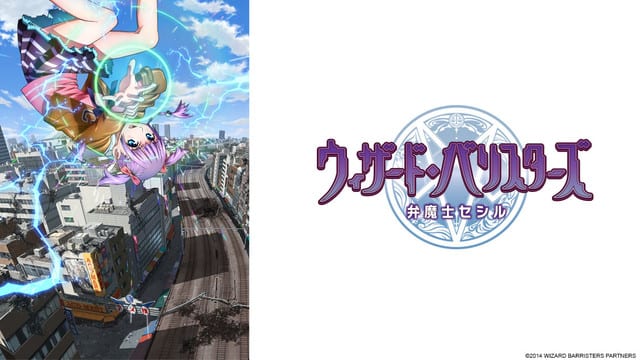 The first episode is set to be released via the CrunchyRoll website for premium members on the 12th January 2014 at 10AM Pacific Time, with free members set to have access to the episodes a week post-launch. This stream is set to be available in the following region: United States, Canada, UK, Ireland, South Africa, Australia New Zealand, Scandinavia, the Netherlands, Turkey, Latin America, Italy, Spain, Portugal, and the Middle East.

Wizard Barristers takes place in the near future of 2018, where wizards and humans live side-by-side in Tokyo. While police continue to protect the rest of society, wizards are tried according to magical laws in special courts defended by wizard barristers. Cecile Sudo has just become the youngest wizard barrister at age 17, and begins work at the Butterfly Law Offices. However, unbeknownst to her, she has tremendous magical potential…