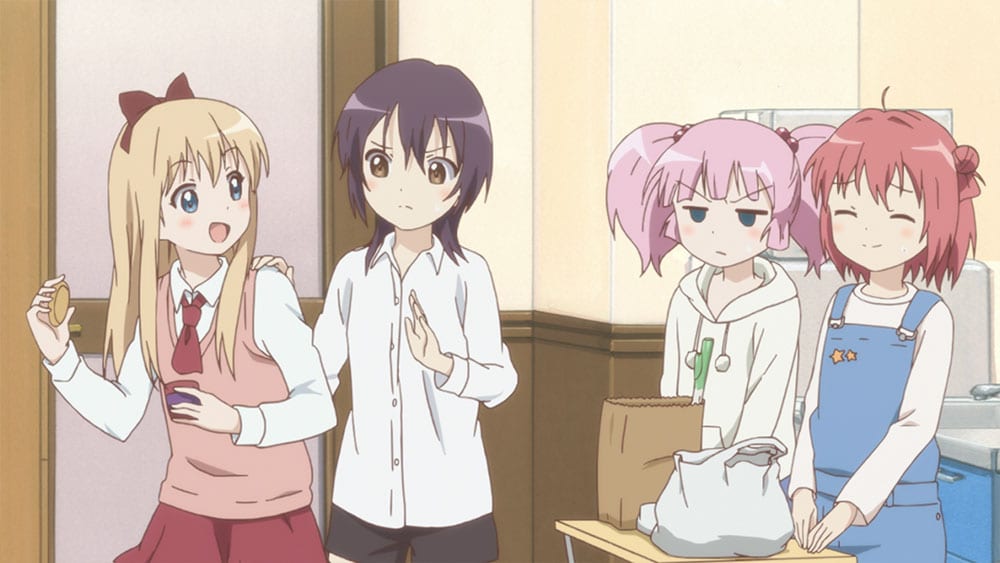 While there are better series of the same genre out on the market, YuruYuri remains an adorably cute anime series that should appeal to fans of the slice-of-life / school-life genres. While handling itself quite well as an episodic series rather than having an overarching storyline, the comedy can be hit and miss.

Given comedy can be very subjective, I encourage everyone interested in the series to watch a couple of episodes on CrunchyRoll to see if this comedy, slice-of-life series is to your tastes. 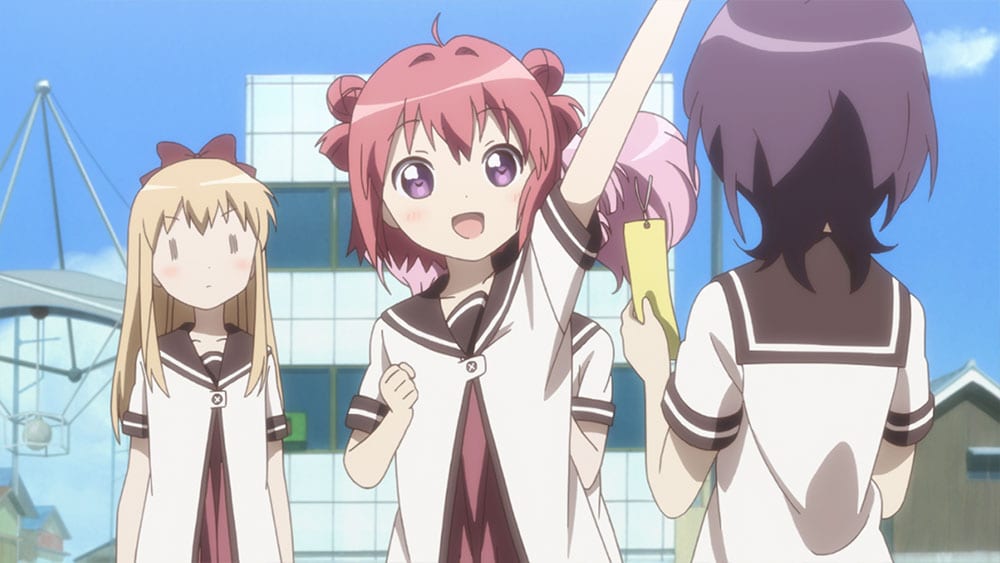