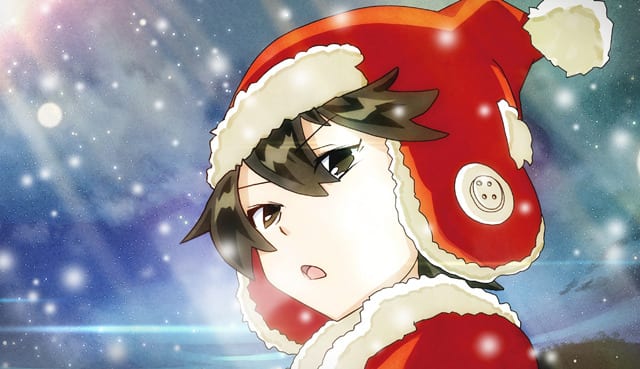 Earlier this year, Kenji Itoso launched a crowdfunding campaign for a unique Christmas anime OVA named “Santa Company” via the Anipipo service which unfortunately didn’t meet the required pledge goal despite to me looking like a very interesting title. Not to be dissuaded, Itoso has launched a $50,000 campaign via the Kickstarter service with hopes to launch it in December 2014 – through not only a physical release but also screenings at international film festivals and a very special screening for children and their families in Fukushima. 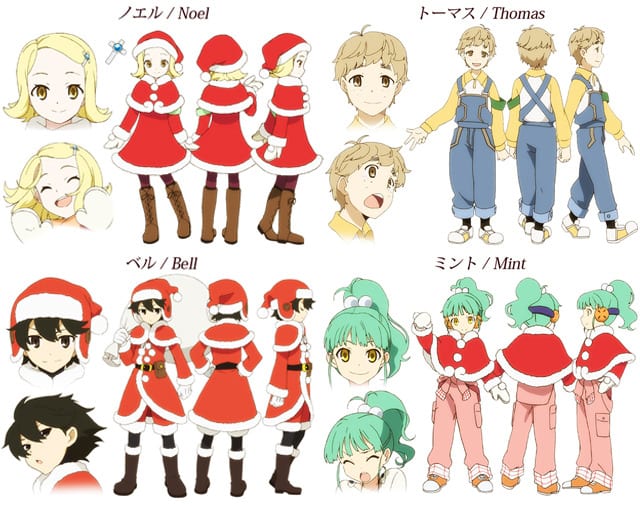 This is how the director has explained the concept behind “Santa Company”:

Except during Christmas season, Santa Dept. protects the safety of residences as the largest home-security organization in the world. It might be easier for you to imagine Santa Dept. is like ADT. Its workers, Santa Clauses, normally secure the safety of each home, so they can sneak into houses and know the shortest routes to the children’s rooms. Of course, they do that only when they receive requests from parents.

Reindeer Dept. usually breeds and educates reindeers. Also it provides navigation services. It’s like Garmin, I guess. It navigates on a daily basis so that it can take Santa Clauses to their destination for without any trouble.

Gift Dept. is in charge of product sales and delivery business. More simply put, it’s like Amazon. It has giant warehouses and sells various toys, so it can easily prepare, pack, and deliver gifts during Christmas season. It provides delivery of Christmas gifts only when it receives the requests from parents.

And only once a year, these three departments work together and use their expertise to safely deliver Christmas gifts on Christmas Eve!

Being set in Santa Company, the story focuses on the growth of 12-year-old girl named Noel, who gets lost in the secret company, and her friends. It’s told with a touch of romance and action. It also tells how ordinary people with no particular special powers systemize the job of Santa Clauses to make it fitted in the real world, adding some factors such as relationship between workers and this Christmas gifts delivery business’s power of influence and the economic effects.

With a target goal of $50,000, Santa Company as of this post has $6,774 pledged with 29 days remaining – plenty of time for them to meet the target. Pledge benefits begin at $5 with a message from Santa Claus in Finland and a number of goodies going up to $10,000 which is an invitation to come to Japan and have dinner with Kenji Itoso and two nights of accommodation (Travel expenses not included). The first goal with a physical release is $59 for both DVD and Blu-ray region free discs in addition to a number of added goodies.