The Walking Dead: A Telltale Games Series ‘Game of the Year Edition’ Now Available in Australia 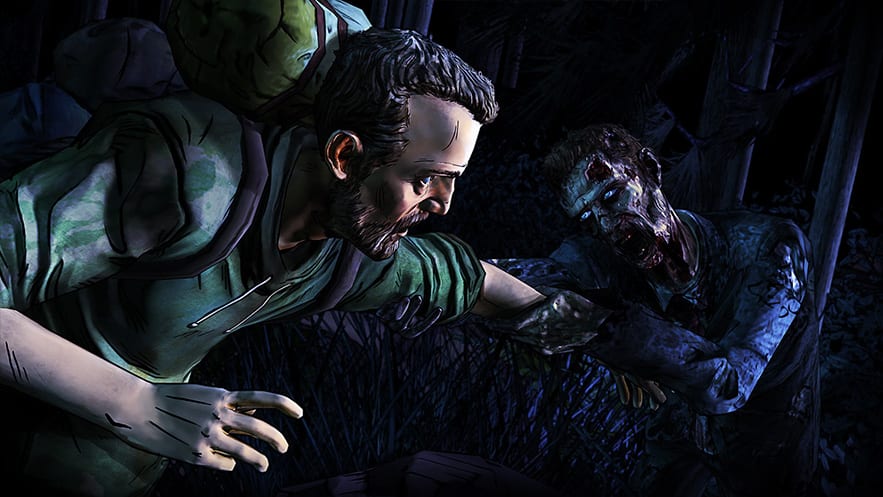 Telltale Games in collaboration with Australian publisher Five Star Games have announced that The Walking Dead: A Telltale Games Series ‘Game of the Year Edition’ is now available for purchase in Australia on both the Playstation 3 and Xbox360 for $49.95 AUD and on the PC for $29.95. The Game of the Year Edition includes all-five episodes of the award-winning series, plus the episode ‘400 Days,’ as well as access to the series’ original score.

This all-inclusive edition of The Walking Dead’s first season is an incredibly exciting package for fans both old and new, and one of the best ways to catch up on the story before the upcoming premiere of Season Two. With the inclusion of ‘400 Days’ and access the emotionally-charged score from our long-time friend and composer Jared Emerson-Johnson, we’re proud to offer this definitive edition of Season One.