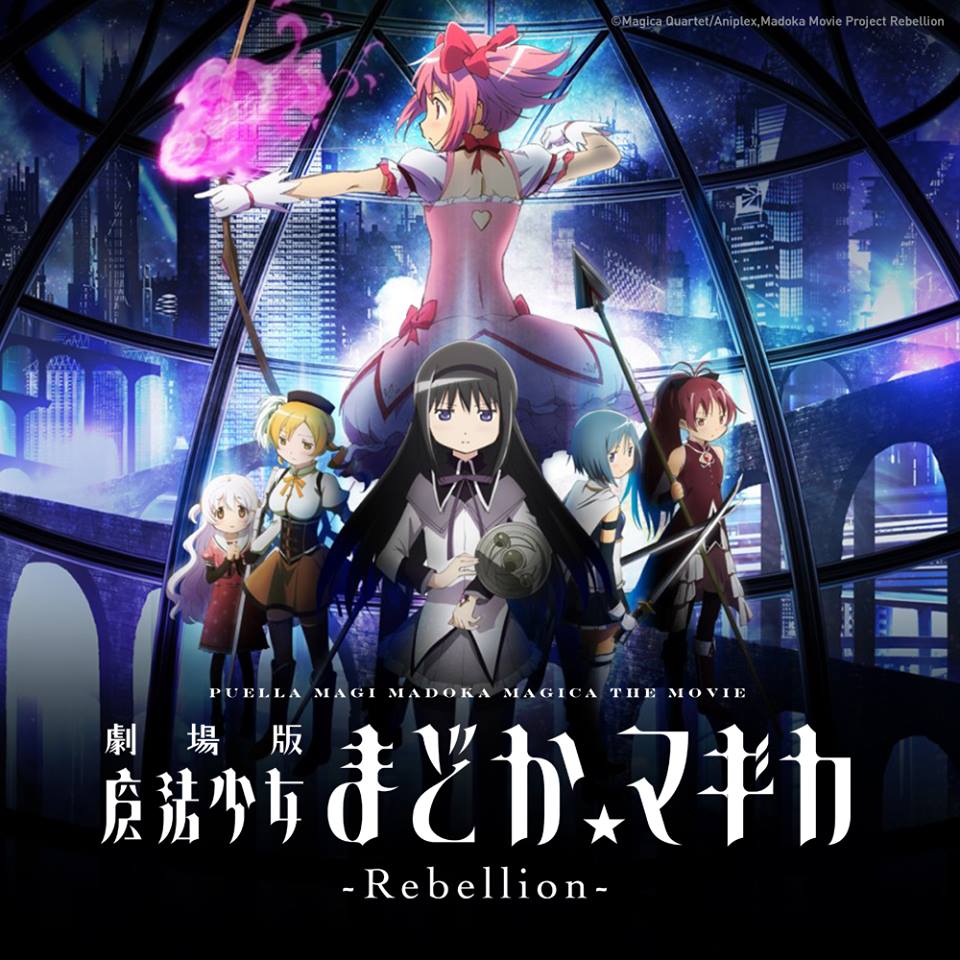 While they have not shared any information on ticket sales or locations just yet, following an earlier announcement made by them the other day, Australian anime publisher Madman Entertainment have confirmed that their Reel Anime website has been updated to reflect the upcoming theatrical release of Puella Magi Madoka Magica The Movie #3: Rebellion.

This update is not an indication that the film is a direct part of the annual to biennial Reel Anime film festival, but rather a special one-day film event. It is possible however that with other films already acquired such as Bayonetta: Bloody Fate, that it will be screened later on in the year.