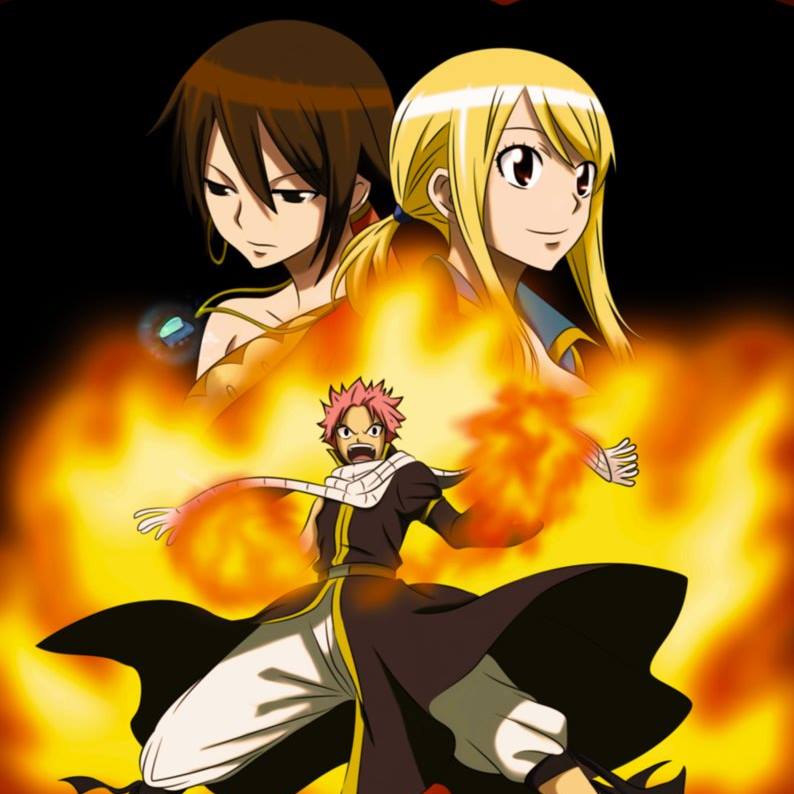 After some less than pleasant news last week, Australian anime publisher Madman Entertainment took to the stage at Supanova Adelaide 2013 earlier today to announce three new acquisition announcements. They are as follows:

The story begins somewhere between the Thriller Bark arc and the Sabaody Archipelago arc. The main villain’s name is “Golden Lion” Shiki. 20 years ago he lost a battle against Monkey D. Garp and Sengoku and was imprisoned in Impel Down, but managed to escape. After that he starts to collect his crew and steals Nami to make her his navigator. Luffy tries to get to Shiki’s hideout to free his friend.

The film revolves around a mysterious girl named Éclair who appears before Fairy Tail, the world’s most notorious wizard’s guild. She lost all of her memories, except for the imperative that she must deliver two Phoenix Stones somewhere. The stones may spell the collapse of the magical world, and Natsu, Lucy, and the rest of the Fairy Tail guild are caught up in the intrigue.

Haneda Takashi has a secret he cannot speak of. To leave his dull school-life, he was supposed to have escaped to another world. However, he is reeled in by certain ties on his heart. One of these is Kobato, his awkward younger sister. The other is Watarai Asuka, his negligent girlfriend.

Chitose Shuusuke is a poor freeloader. He passes his days working at various part-time jobs. One day, he has a disastrous first encounter with Tamaizumi Hiyoko. The next time they meet, Shuusuke discovers that they are fellow employees at his part-time job. Narita Hayato sees himself as a “hard-boiled” person. Back-breaking jobs are nothing to him. Hayato shuns normal human contact, but, during the nights, he would get together with delinquents and other denizens of the night. One such night, he meets the cheerful and oblivious Otori Naru.

The relationships with these girls will greatly affect these 3 young men. But what, exactly, is the relationship these young men have with each other?

These are on top on the announcements they made at the Supanova event last weekend in Brisbane and an additional two announcements made via their website.