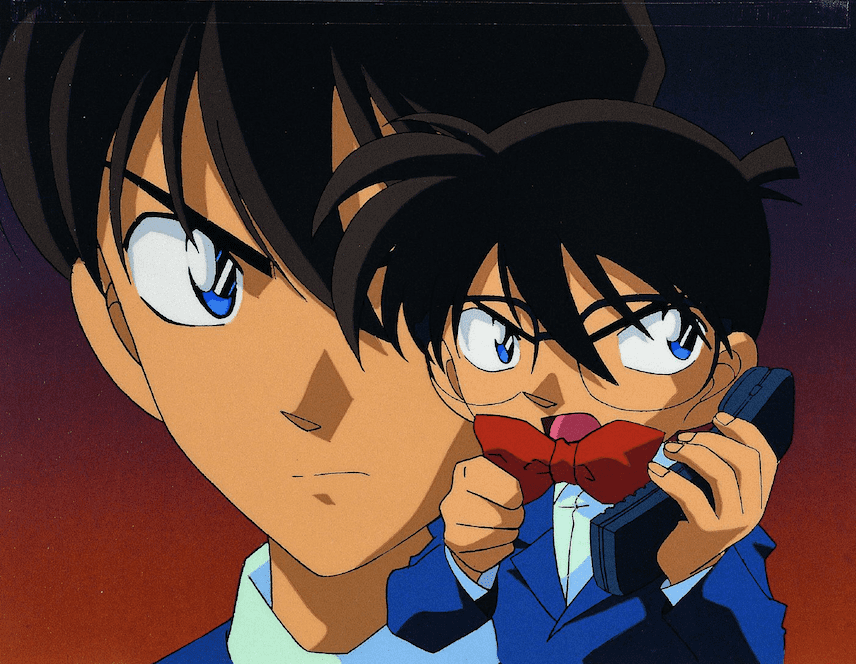 The final of Hanabee’s three anime acquisition announcements during Supanova Adelaide 2013 was for Case Closed – Detective Conan, the anime series first launched in 1996 based on the manga franchise of the same name written and illustrated by Gosho Aoyama.

All 52 English localized episodes are set to be released over two parts, the first half-season of which is set to comprise of 26-episodes. While featuring dual audio (English and Japanese dubs), these collections will be DVD only. No release date has been set as of yet.

Meet Jimmy Kudo, one of the most lauded detectives in the Japanese Police Force and he’s still in high school! For him, the sinister underworld and their criminal inhabitants is just a regular day at work as he puzzles out the most difficult of crimes. But you don’t enter his line of work without creating a few enemies and some may even get him killed.

When an assassination attempt goes wrong, Jimmy wakes up to find that he is no longer in his body but has, in fact, regressed to his childhood self! Now Jimmy needs to keep his true identity a secret from those that he cares about the most. But this curse won’t stop Jimmy doing what he does best and so begins the life of boy detective Conan Edogawa!