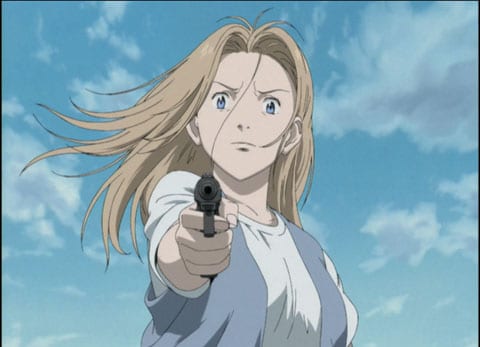 Siren Visual have today confirmed that the very first collection in their five-part release of Monster, the biggest series the Australian anime publisher has done to date with a grand total of 72-episodes. The first collection is to be released on the 20th November 2013, with additional releases in the following months.

Containing the first 15 episodes, the first collection will feature both Japanese and English dubs on DVD for the standard price of $49.95. Siren Visual have hinted that they do have some pre-order “sweeteners” that should be announced in the coming weeks. The cover artwork has also not been decided. 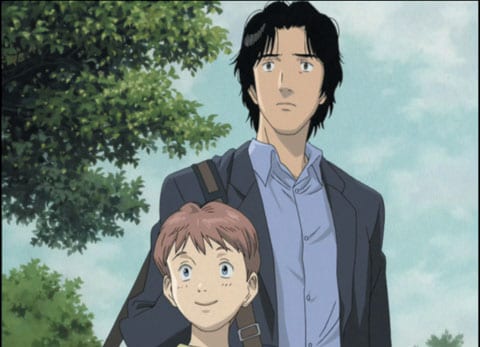 An ice-cold killer is on the loose, and Dr. Kenzo Tenma is the only one who can stop him! Tenma, a brilliant neurosurgeon with a promising future, risks his career to save the life of a critically wounded young boy named Johan. When the boy reappears nine years later in the midst of a string of unusual serial murders, Tenma must go on the run from the police who suspect him to be the killer.

Conspiracies, serial murders, and secret government experiments set against the grim backdrop of the formerly communist Eastern Europe are masterfully woven together in the compelling work of suspense that is Naoki Urasawa’s MONSTER.