Madman Entertainment Acquire Rights to Danganronpa: The Animation, To Begin Streaming This Sunday 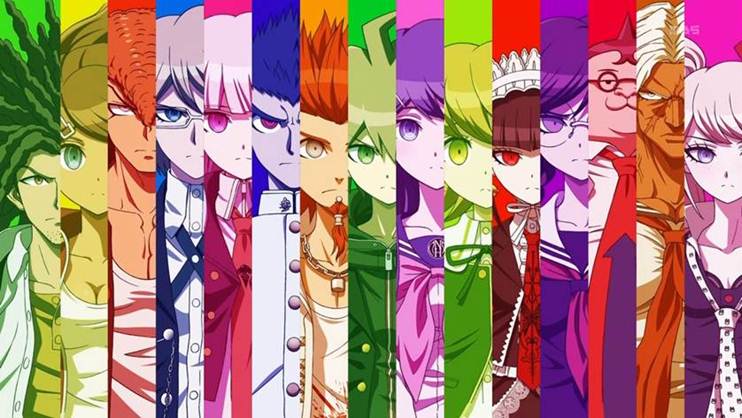 While I must admit I am surprised that out of all the yet-to-be acquired anime titles that they could have picked up they chose this one, Madman Entertainment have today confirmed that they have picked up the Australian and New Zealand rights for Danganronpa the Animation.

Based around the first game in the Danganronpa video game franchise by Spike Chunsoft, this anime follows a group of high school students who all are the top of their particular niche fields. Due to reasons unknown they have been locked inside their school with a sadistic teddy bear (Monobear) who informs them that the only way anyone will escape is by killing another student without being caught. After a murder, the remaining students must hold a trial with their lives on the line to find out who the killer is.

Streaming will begin September 1st (aka. this Sunday), with a marathon session similar to that of Titan Week to bring the Australian market up to speed with Japan. From this point on, the Madman Screening Room schedule will be set at:

The first game in the Danganronpa video game series is set for release internationally on the Playstation Vita in early-2014. I have a first impressions review of the anime series available to read HERE.