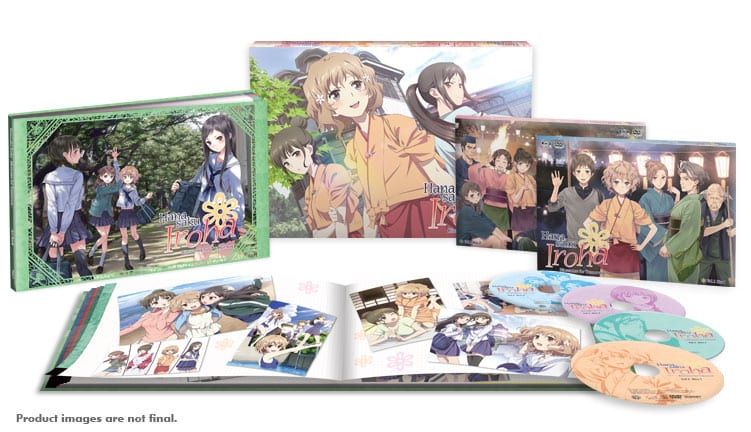 A couple of months ago, North American anime and video game publisher Nippon Ichi Software America released their very first premium edition set of Hanasaku Iroha ~ Blossoms For Tomorrow ~, which came with the first half of the series on DVD and Blu-ray. The company have today announced that they have launched the second half of the season as another Premium Edition set – which includes all the usual premium edition goodies including a collectible hardcover slipcase and a 36-page colour artbook.