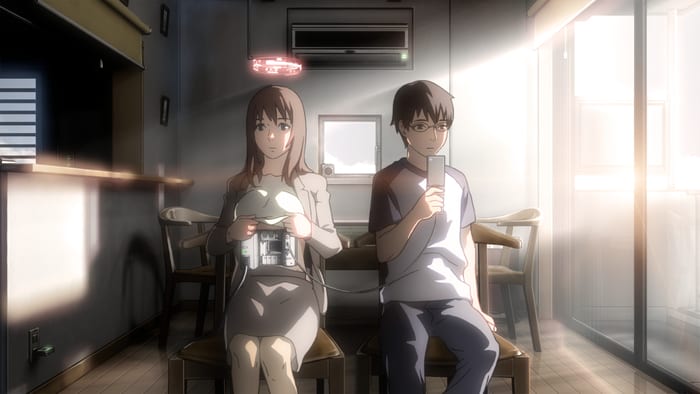 A short while ago it was announced by Pied Piper, DIRECTIONS and Studio Rikka that they would be holding a Kickstarter campaign, with the goal of bringing the Time of Eve Film (Also known as Eve no Jikan | イヴの時間) to international anime fans on blu-ray. Starting with a modest goal of $18,000… the company were successful in passing this very quickly, and have with 27 days remaining hit their stretch goal ($50,000) of including an English dub in the release.

The blu-ray only release is currently estimated to be released around October 2013 in both North America and the UK. Hopefully this will be extended to other regions such as Australia, but the good news is that it will be region-free and thus importable or available via this Kickstarter campaign. If you don’t want to listen to the English dub, there will be the Japanese dub with an array of subtitles including English, French, Italian, German and Spanish. Other bonus features (Also with bilingual subtitles) will include interviews with the main cast and director Yoshiura Yasuhiro.

If I may mention one small quibble with this campaign…. there were far too few higher pledge value goodies available…. heck even I might have been convinced to put money towards one of the higher tiers if everything about $100 weren’t gone. HOWEVER, I am excited to see that this film (Combining the original six films) will be finally available! 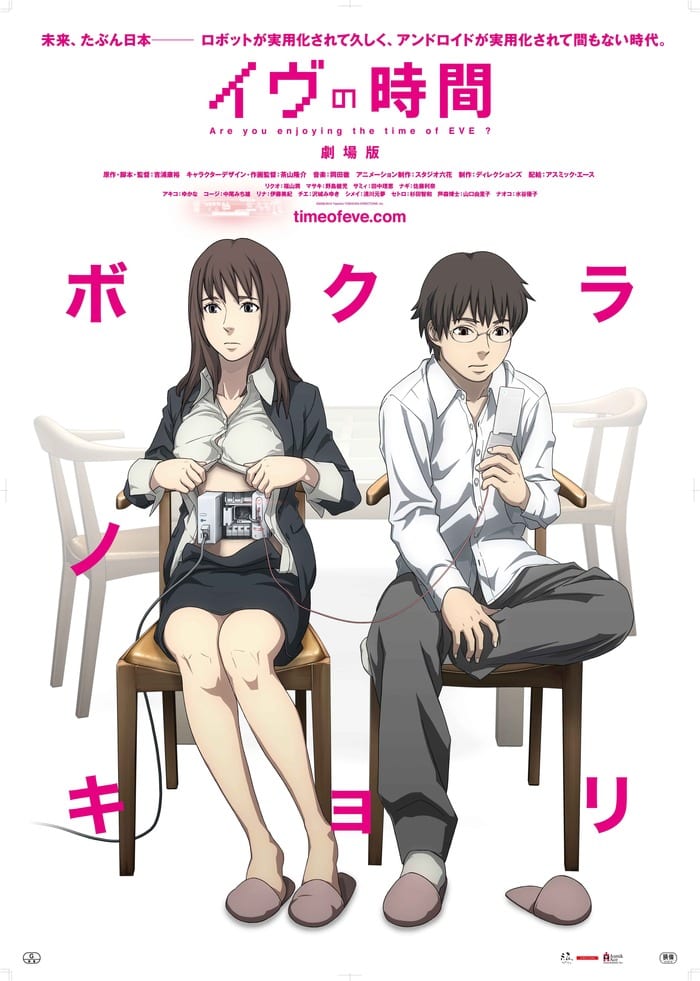