As the second Supanova event for the year draws to a close, this time held on the Gold Coast, Madman Entertainment held their usual panel announcing three new titles and reintroducing one title they announced yesterday. For those who missed my last post, the company announced their acquisition of 009 RE: Cyborg, the second of four titles to be featured during their now annual Reel Anime film festival. 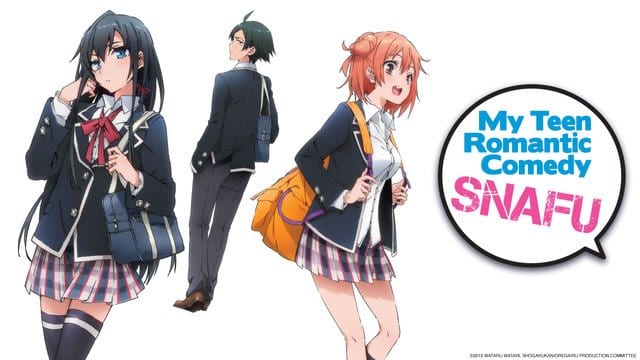 The first announcement was My Teen Romantic Comedy Snafu – also known as Yahari Ore no Seishun Love Come wa Machigatteiru (やはり俺の青春ラブコメはまちがっている) in Japan. Streaming is set to start this Thursday through the Madman official website (Limited to those residing in regions serviced by Madman) and a home video release should be along SOMETIME in 2014.

This romantic comedy revolves around an antisocial high school student named Hikigaya Hachiman with a distorted view on life and no friends or girlfriend. When he see his classmates talking excitedly about living their adolescent lives, he mutters, They’re a bunch of liars. When he is asked about his future dreams, he responds, Not working. A teacher gets Hachiman to join the volunteer service club, which happens to have the school’s prettiest girl, Yukinoshita Yukino. 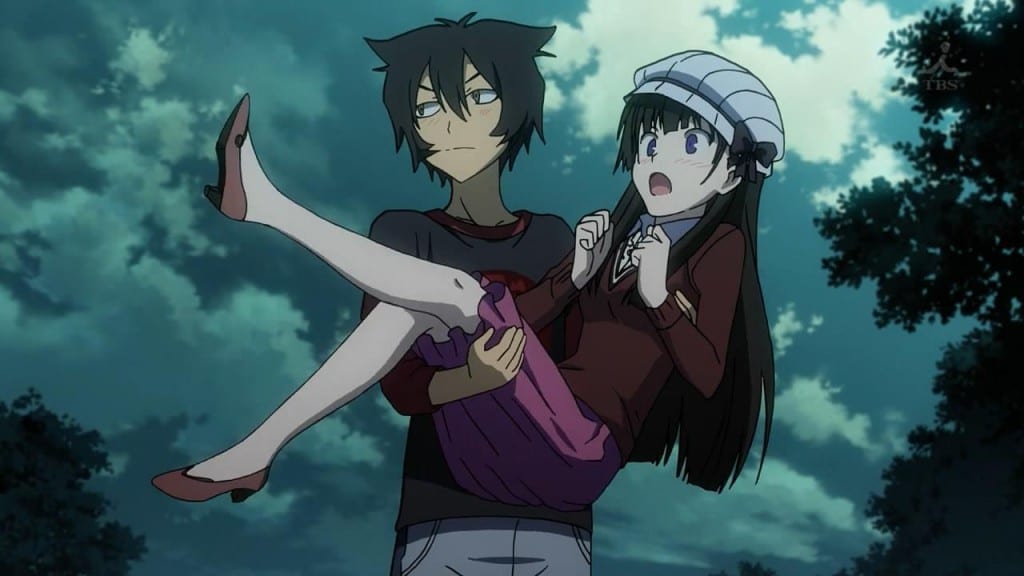 The second announcement was for Sankarea, which is set to receive a home video release “soon”. This is an anime series produced by Studio Deen based on the original romantic comedy manga by Mitsuru Hattori. The manga series is still ongoing, with its seventh volume release being made in November 2013.

Furuya’s not interested in the living, he’s got zombies on the brain! When Furuya’s cat dies, he decides he’s going to try and bring it back to life. In the process, he stumbles across a girl who is involved in an accident and turns into a real zombie! What’s Furuya going to do now that the thing he loves the most is right in front of his eyes? 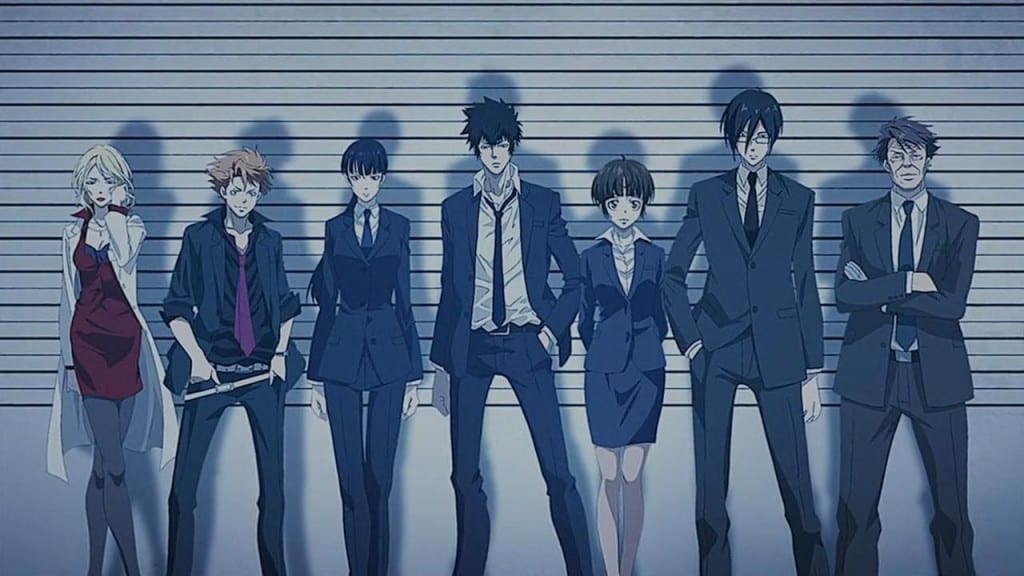 Aired within Japan between October 2012 and March 2013 as a noitaminA title… Madman Entertainment have announced that their last acquisition for the panel was Psycho-Pass. Given that noitaminA has ended up with an anime season for re-runs after airing Psycho-pass and Robotics;Notes… let’s hope that it is as good as it looks!

The series takes place in the near future, when it is possible to instantaneously measure and quantify a person’s state of mind and personality. This information is recorded and processed, and the term “Psycho-Pass” refers to a standard used to measure an individual’s being. The story centers around the “enforcement officer” Shinya Kougami, who is tasked with managing crime in such a world.

This is the story of a team of policemen dedicated to maintaining public order. Some of them work in the Enforcement Division, responsible for the apprehension of criminals, while others belong to the Supervisory Division which oversees their colleagues in Enforcement.