United Kingdom based video game publisher PQube, whose past publishing work includes Steins;Gate and the BlazBlue series, have announced they will be bringing Kadokawa Games’ visual novel √Letter (‘Root Letter’) to North American and PAL markets later this year. Not favouring one console over the other, the title will be available on both PlayStation 4 and PlayStation Vita platforms.

√Letter is the first instalment in the new ‘Kadokawa Game Mystery’ series. Presented by Kadokawa Games, this seeks to be a collection of visual novels with exceptionally high production values.

The English localisation of √Letter will come with the original Japanese dub.

√Letter will be available on the PlayStation 4 and PlayStation Vita later this year in western markets. A Japanese release date has been slated for June 16th on the same platforms. 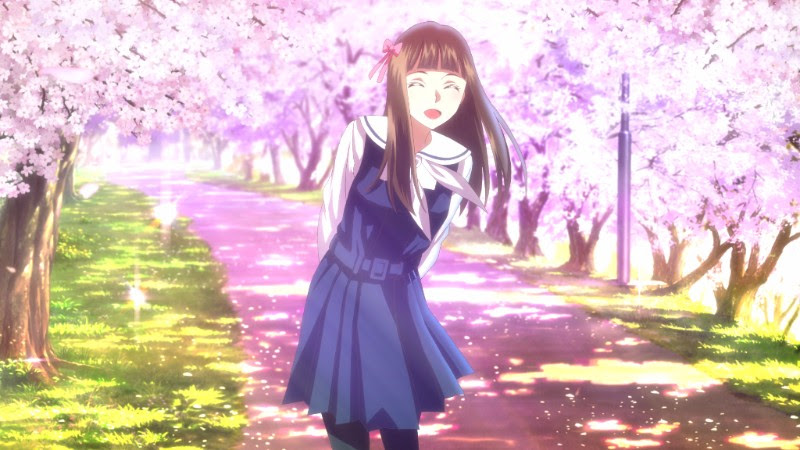 Set in Shimane prefecture – a place rich in history, culture and natural beauty – √Letter revolves around the mystery of Fumino Aya, your old high school pen friend who went missing 15 years ago.

On receiving her final letter 15 years late, in which she confesses to a murder, it’s up to you, the player, to unravel the mystery of what happened to her.

Reminiscing through previous letters from Fumino Aya, you must piece together the truth, alongside the testimonies from seven witnesses who knew her. Did she really murder someone, was she telling the truth in her letters – was she even real?

Travel from location to location in Shimane prefecture and interrogate people from her past – only by examining her letters can you unravel the mystery.