XBlaze Code: Embryo Set to Launch on Steam Next Month 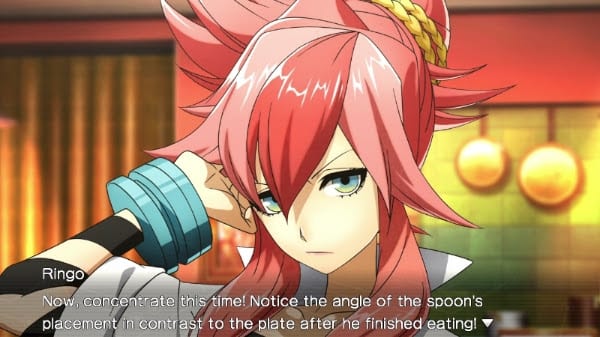 Following the game’s initial release on the PlayStation 3 and PlayStation Vita back in 2014, Aksys Games and developer Arc System Works have confirmed that the plot-heavy title XBlaze Code: Embryo will be available for purchase on the Steam digital distribution platform starting March 1st 2016.

This title delivers a story set in the BlazBlue universe, albeit taking place 150 prior to the events of the fighting games. It also grants players the right to choose their route through a path selection system, meaning that multiple playthroughs might be required to obtain the full experience.

Set 150 years prior to the events in BlazBlue, XBlaze Code: Embryo follows Touya Kagari, a high school student who finds himself embroiled in events beyond his understanding when he’s attacked out of the blue. A girl called Es appears and protects him, but then refuses to leave, claiming her mission is to ensure his safety. Suddenly thrown into a world of magic and the supernatural, Touya will struggle to uncover a hidden truth.

Facebook
Twitter
ReddIt
WhatsApp
Pinterest
Telegram
Previous articleSentai Filmworks Add Hakuoki ~ Demon of the Floating Blossom: Wild Dance of Kyoto to Their License Collection
Next articleKalypso and Mindscape Unite to Bring Dungeons 2 (PS4) to Australia and New Zealand in May