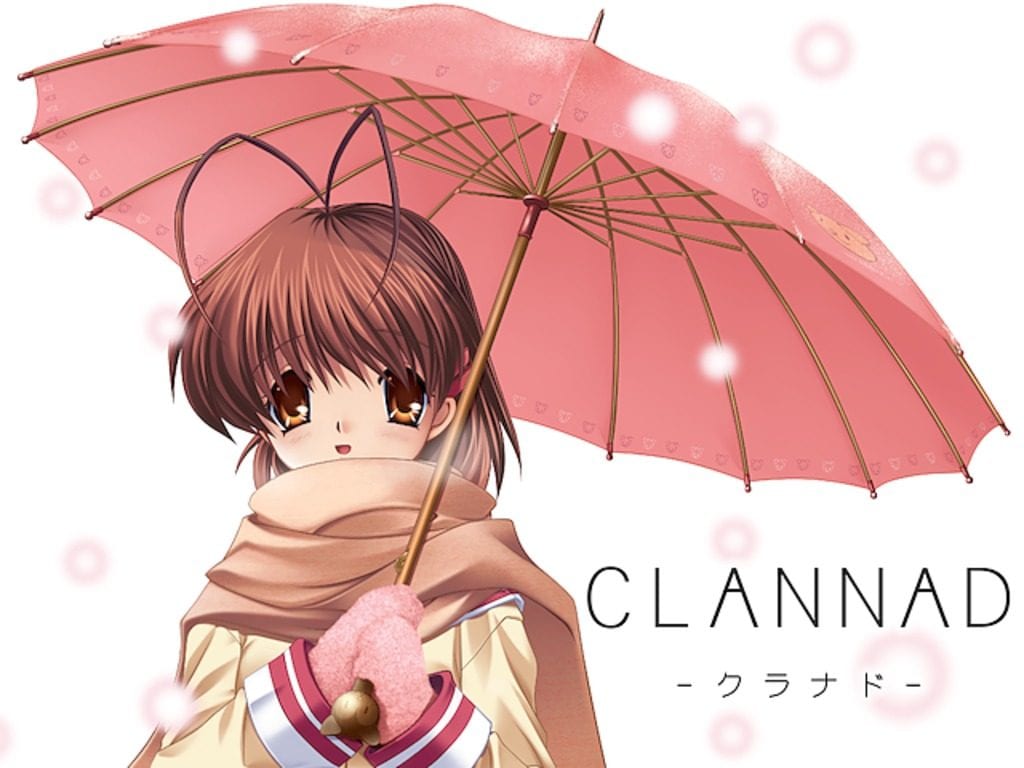 Congratulations must go to Sekai Project, for showing that there is a huge demand for KEY visual novels in the Western market.

Their Kickstarter campaign has just ended, with a grand total of $541,161 raised between 5,819 backers. This included three people who pledged more than $7,000 and an additional 25 backers who contributed more than $1,000. When you factor in their alternate Paypal supported campaign, Sekai Project also gained an additional $10,820 from 180 supporters, leading to a total raised of $551,981!

This campaign also hit all three stretch goals, which will allow Sekai Project to introduce HD assets into their finalized release, publish the “Hikari Mimamoru Sakamichi de” side-stories collection and commission an all new CLANNAD anthology manga which will be available in the west before Japan.

Those who contributed will soon be sent a survey asking for details and further information on BackerKit for additional pledges/add-on selection. An estimated month for release has been set at October 2015.