[18+] MangaGamer Release Trial for Cartagra ~Affliction of the Soul~ 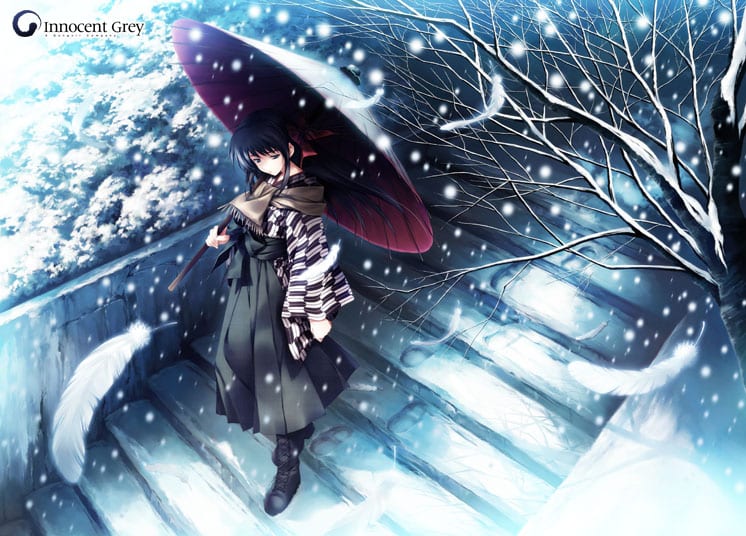 Publisher of English localized visual novels, MangaGamer, have today announced that a trial edition for their upcoming release of Innocent Grey’s Cartagra ~Affliction of the Soul~ is now available for download.

From the same production team as, and serving as a prequel to Kara no Shoujo, Cartagra follows Takashiro Shugo as he investigates a serial killer murdering prostitutes in Ueno, a case that steadily unravels into a deeper, more terrifying mystery.

―――It was a love rooted in delusion and madness.
Japan, six years after the war. One man sits on a train headed to Zushi: Takashiro Shugo―once a detective for the Tokyo Metropolitan Police.
Shugo reflects on the reason a retired cop like himself is heading to Zushi after reading a headline on the newspaper on his lap.
“Bizarre Serial Murders in Ueno―”
It’s the sort of incident that’s unusual in Japan. Shugo takes the train to Zushi now because of the detective in charge of this case: Arishima Kazuma, his former superior.
“Could I ask a favor of you?”
Arishima was his superior in Changsha, Manchuria, and later in the police department as well. Shugo couldn’t easily decline a favor from him. The job Arishima asked of him was a missing persons case: the disappearance of a girl from a wealthy family.
At the Kozuki estate, the home of the missing girl, Shugo meets Kozuka Kazuna, a girl who looks exactly the same as a woman Shugo was romantically involved with in the past―Kozuki Yura.
She begs him to find her missing twin sister.
But Yura’s father, Kozuki Keiichiro, tells Shugo:
“That girl is already dead…”

Truth and lies blend together as the curtain rises on the post-war town of Ueno, and the tragedies that are about to unfold…

Following their current generation ports of Higurashi no Naku Koro ni onto the PlayStation 4 and Nintendo Switch, the Japanese development team at Entergram have been working on bringing 07th Expansion's Umineko no Naku Koro ni (Umineko: When They Cry) to the same platforms.
Read more
Visual Novels

Created by Izumi Ban'ya, one of the writers on visual novels such as euphoria and No, Thank You!, MangaGamer has announced they...
Read more
Visual Novels

Do You Prefer a Cafe of Catgirls or Doggirls? WanNyan ☆ à la mode Releases in English

Your trip to the paradise of catgirls and doggirls awaits! The western visual novel localiser and publisher MangaGamer has released their English localised...
Read more