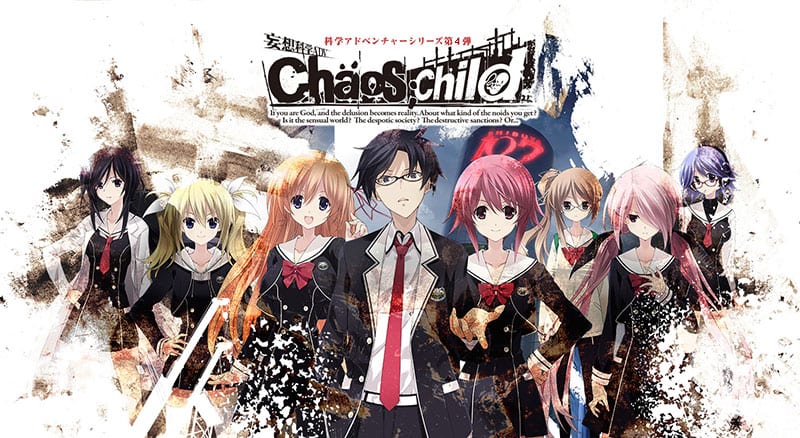 With their work on Robotics;Notes now seemingly done and dusted, 5pb and MAGES announced late last year that they have committed more attention to their fourth science adventure visual novel Chaos;Child which is set for release in the next year or so.

While they are still being secretive about many aspects of Chaos;Child, the companies have released a sizable set of character profiles for the game, detailing the full-body designs and some backstory of the core character cast. More information on each can be found below: 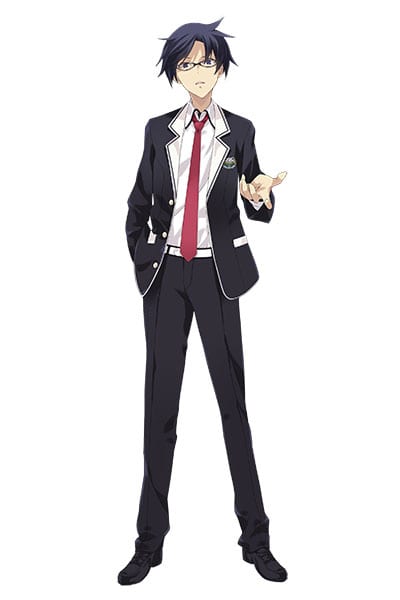 Miyashiro Takuru is the primary protagonist of Chaos;Child. He is a third year high school student who heads the newspaper club. Tragically he lost his parents during an earthquake that took place six years ago, and has since called a motor-home in the nearby Miyashita Park home. 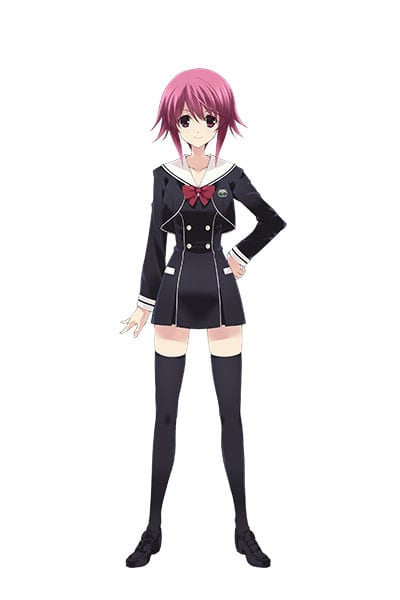 A second year high school student who is also a member of the Newspaper Club. Despite the one-grade difference between the two of them, Onoe Serika is a childhood friend of Miyashiro Takuru, often giving him the nickname “Taku”. 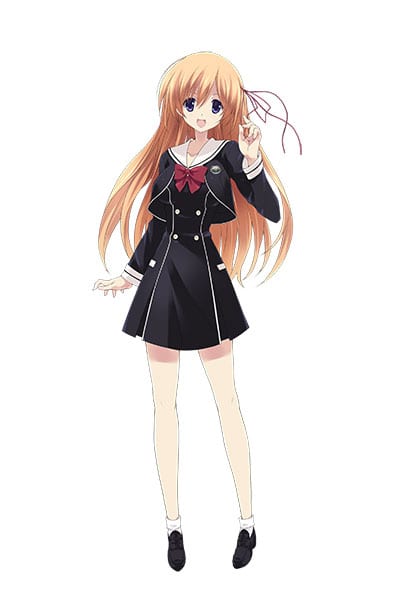 A 3rd year high school student who serves as vice-president to the Newspaper Club. As was the case with Takuru, she also lost her parents in the Great Shibuya Earthquake and at one point resided in the same orphanage as him. 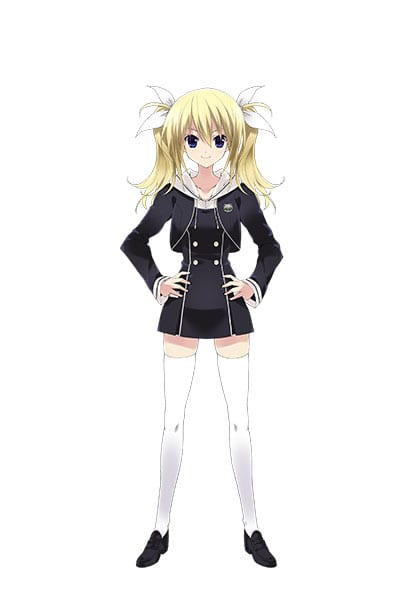 A second year high school student who stands as the president of the literary club. Your typical modern, fashion-conscious high schooler. 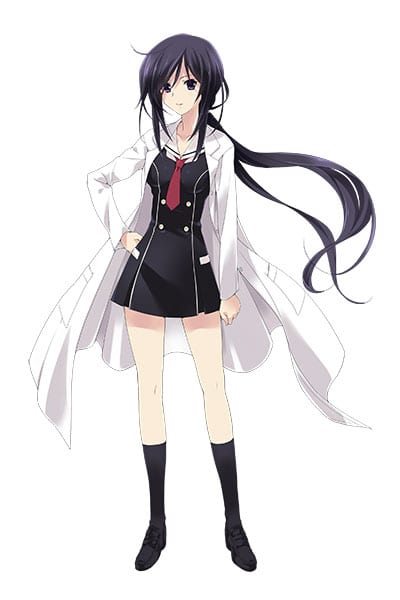 A third year high school student who is notable for always wearing a white lab coat. Despite being seen wearing a uniform in this artwork, she is known to never attend classes. 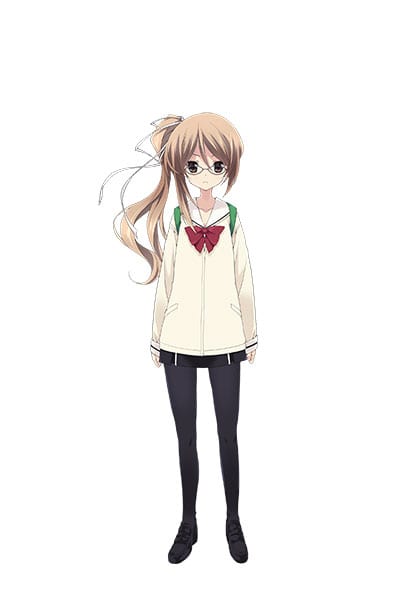 One of the younger announced characters so far at only 14 years of age. She has a calm and collected appearance, and has low proficiency in using electronic devices including mobile phones. 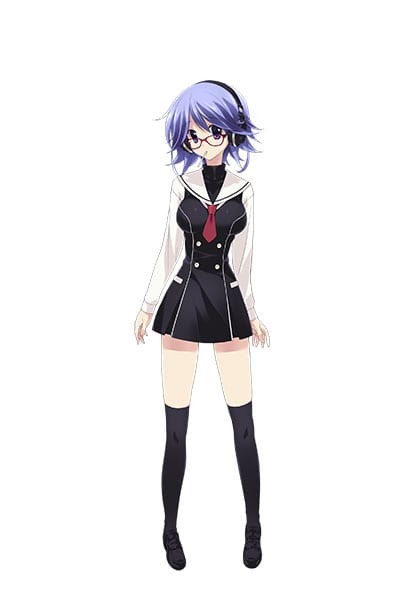 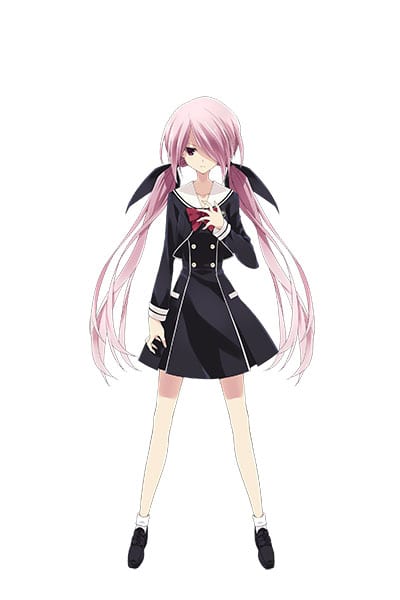 A high school student who is wrapped in mystery.