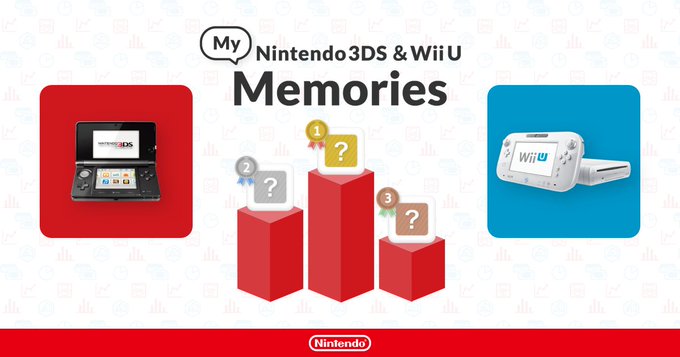 One of the flaws with the current boom in digital-only games and even consoles, is that eventually, the digital storefronts of them are destined to close. Once this future date passes, unless you own the game on your platform, and potentially have it downloaded, these games become inaccessible. Nintendo are the latest company to proclaim a death warrant for their last generation consoles, confirming that the Nintendo eShop for the Wii U and 3DS will shut down for good in late March 2023.

Specifically, according to Nintendo,

The exception to the above points are that, those who link their Nintendo Network ID wallet (3DS/Wii U) with their Nintendo Account wallet (Switch), will be able to use the funds in the latter until the store closes.

Fortunately, Nintendo has confirmed that after late March 2023, at least “for the foreseeable future”, it will still be possible to redownload games and DLC, receive software updates and enjoy online play on Wii U and the Nintendo 3DS family of systems.

In an attempt to share the memories players would have spent on their Nintendo 3DS and Nintendo Wii U consoles, Nintendo have shared a 3DS / Wii U Memories website which allows players to generate infographics around their playtime on the console. This is, of course, unless you were like me and only ever linked your spare Nintendo 3DS with your Nintendo Account. Whoopsie.

So the countdown is on, and while more than a year is plenty to pick up the games you have been eager to check out (hopefully supported by some nice discounts in the coming months), don’t forget – lest your potentially favourite 3DS / Wii U game becomes inaccessible to you. Of course, as we saw last year with the planned shutdown of the PlayStation Store on PS3 and PS Vita platforms… a year is a long time for a company to change their mind through community pressure.

While having to undertake a powerwashing job in real life may see you reaching...
Previous article25th Anniversary of Final Fantasy VII Marked by Collaboration Event in Final Fantasy VII: The First Soldier
Next articleVoice of Cards: The Forsaken Maiden Launches on PS4, Switch, PC
Twitter Youtube
© The Otaku's Study
Go to mobile version