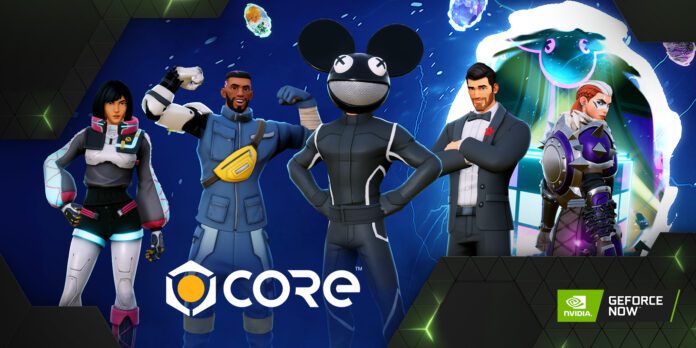 Now into its second month of service in Australia and New Zealand, kudos of Pentanet, subscribers of NVIDIA’s GeForce Now may be hunting for some new games to stream to their devices.

This includes Core, a gaming platform with over 40,000 free-to-play, Unreal-powered games and worlds, which is currently amid a crossover with deadmau5. Also joining GeForce Now is a selection of other games from Steam, Ubisoft Connect and the Epic Games Store.

The games on offer include:

In addition to this news, Pentanet has confirmed they are working with LG Electronics to add support for GeForce NOW to LG TVs, starting with a beta release of the app in the LG COntent Store for select 2021 LG OLED, QNED MiniLED and NanoCell models.

With a prize pool of up to 100,000,000 yen up for grabs, Bandai Namco...
Previous article
Get Your Discounts On at the PlayStation Store for Black Friday Sales
Next article
DEATHLOOP Original Soundtrack Now Available Through Digital Platforms
Twitter Youtube
© The Otaku's Study