Finished your playthrough of DEATHLOOP from Arkane Lyon and Bethesda Softworks and thought… “Damn, I would really like to listen to the game’s 60s inspired soundtrack in my own time!”. If so, wow that is very specific, but good news. The DEATHLOOP Original Soundtrack is now available through select streaming platforms including Spotify, Steam, Epic Game Store and iTunes.

Delivering a blend of music styles including psychedelic rock, country and blues to define each unique district and area of Blackreef, a range of artists and composers were involved in the soundtrack including Tom Salta, Erich Talaba, Ross Tregenza and the team at Arkane Lyon.

DEATHLOOP is now available on the PlayStation 5 (as a limited time console exclusive despite Microsoft acquiring Bethesda) and the Windows PC. 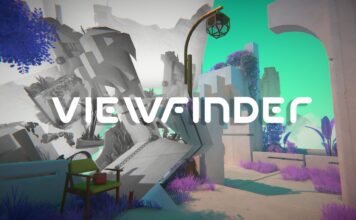 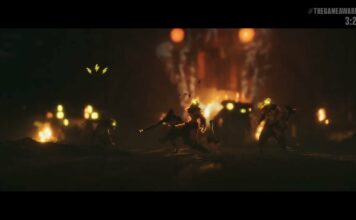 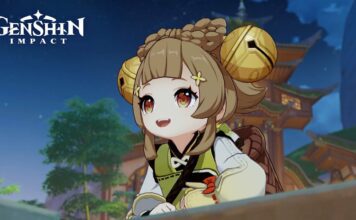 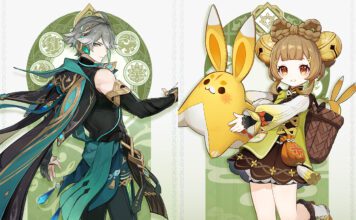