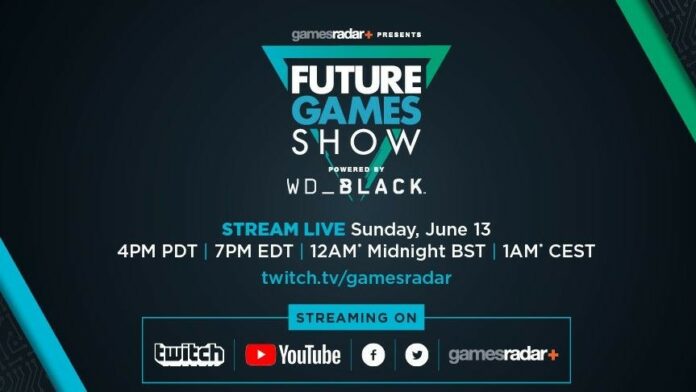 The Future Games Show will be returning for the second time this year, run by GamesRadar+ and powered by WD_Black. To be held on 13 June 2021 at 4PM PDT / 7PM EDT /12AM Midnight BST / 1AM CEST; this event will serve as an official partner of E3 2021, and have a presence from more than 40 games from a number of different publishers. Publishers confirmed to have a presence at the digital-event include: SEGA, Private Division, Team17 and XSEED Games.

The digital-exclusive event will be Streamed across multiple GamesRadar social channels including Twitch, Facebook, Youtube, Twitter and GamesRadar’s own website. Hosting the event will be two immediately recognisable names in the video game voice acting community – Laura Bailey and Troy Baker.

Additional instalments of The Future Games Show are scheduled for August 2021 and November 2021.

While having to undertake a powerwashing job in real life may see you reaching...
Previous articleMy Time at Portia Headed to iOS and Android in August 2021
Next articlePhantasy Star Online 2: New Genesis Commences Service Next Week
Twitter Youtube
© The Otaku's Study
Go to mobile version