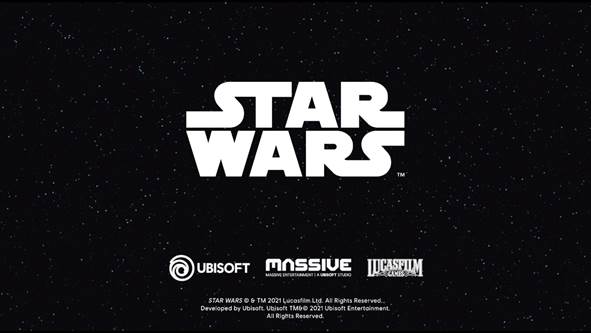 Closely following the announcement that LucasFilm Games would be working with MachineGames and Bethesda on a new Indiana Jones video game, it has also been confirmed they will be working with the development team at Ubisoft’s Massive Entertainment studio on a new instalment in the Star Wars franchise. This brings an end to a prolonged period which Electronic Arts exclusively developed games in the legendary science fiction film franchise.

Ubisoft has confirmed that the (currently untitled) Star Wars game will be a story-driven, open-world experience. Other details are currently limited, but they have highlighted that the game will “[gather] some of the most experienced, innovative talent in the video games industry and will make the most of Massive’s cutting-edge technologies, including the Snowdrop engine, to deliver a groundbreaking Star Wars adventure.”

Massive Entertainment is not unfamiliar with delivering story-driven, open-world games, being lead developers of Tom Clancy’s The Division 1 & 2. This is their first major foray into the genre however, so time will tell how them taking to the stars will fare.