The Heat is Rising Both Outside and on the Dance Floor, Just Dance 2021 Launches 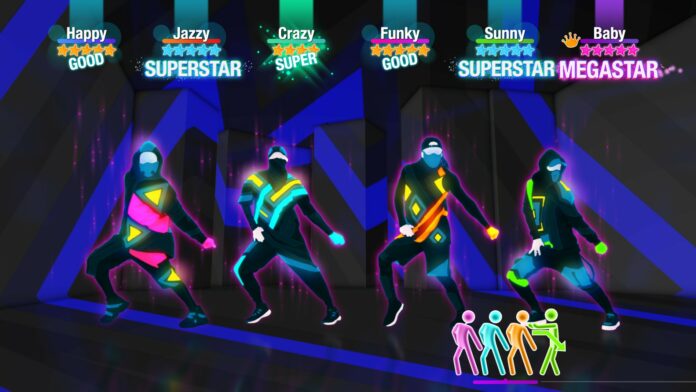 It is the annual staple of Ubisoft’s catalogue that here in Australia always manages to get released just as we begin entering the summer weather. The video game developer and publisher have released Just Dance 2021 onto the Nintendo Switch, PlayStation 4 and Xbox One; with PlayStation 5 and Xbox Series X|S versions due to launch on 24 November 2020.

On offer in this newest version of Just Dance is a new Quickplay mode, an improved World Dance Floor mode and the return of classic game modes including: Kids Mode, Sweat Mode and Co-Op Mode.

Just Dance 2021 offers a track list of 40 new songs, ranging from “Say So” by Doja Cat to iconic dance club songs such as Samba de Janeiro by Ultraclub 90 to songs which I never imagined dancing to including “You’ve Got a Friend in Me” from Disney Pixar’s Toy Story. A catalogue of more than 600 previously choreographed songs can also be enjoyed through the Just Dance Unlimited subscription service.

On 28 January, World of Warcraft: Burning Crusade Classic will receive its Black Temple update, bringing the content from 2007 back for players both new and veteran alike to enjoy.
Previous articleFinal Fantasy XIV Housing Auto Demolition to Recommence With Patch 5.4 Launch
Next articleBethesda’s DEATHLOOP Receives May 2021 Release Date for PS5, PC
Twitter Youtube
© The Otaku's Study
Go to mobile version