The 5-Star Characters of Genshin Impact 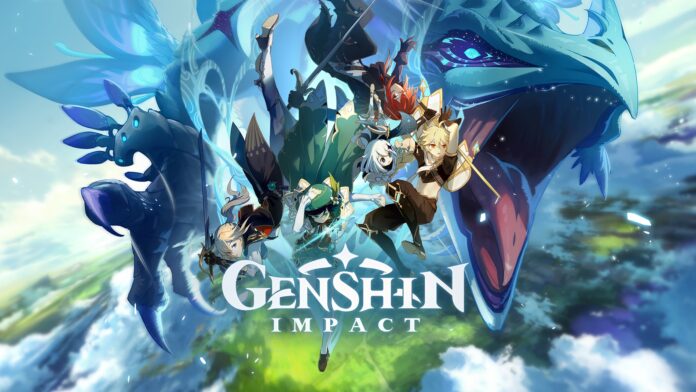 With a 0.6% chance per pull to acquire a five-star weapon or character through the game’s gacha “Wish” system, if you are like many others and are more of a free-to-play player, then it is likely you do not have many (if any) of the rarest characters in your collection. Some, fortunately, you would have met through the main story questline or otherwise followed briefly during their respective character arcs, but joining them on an adventure may be out of your grasp for the time being.

But if you really want to get to know these characters and their backstories, including Keqing, Mona, Qiqi, Jean, Klee, Diluc and Venti; scroll down to watch their respective “Collected Miscellany” trailers released by developer MiYoHo over the last couple of weeks. While Klee is the most recent of these characters to be featured as part of a Character Wish Event which increases her odds of being pulled, choose your favourite character and potentially save up for when the next event rolls around!

Developed by the Chinese development studio MiHoYo, Genshin Impact is an open-world adventure game now available for free (supported by microtransactions) on the PC, PlayStation 4, Android and iOS platforms.

You can read my full review of Genshin Impact HERE