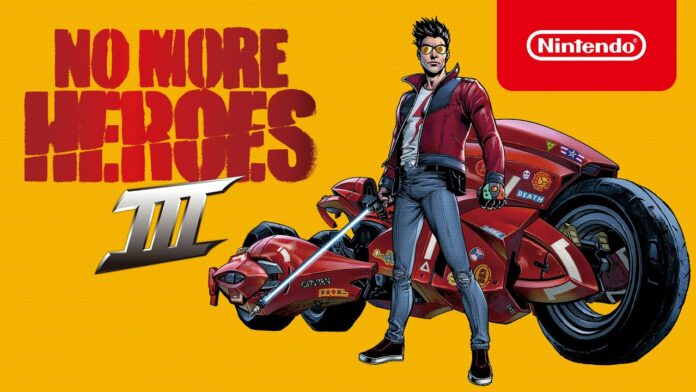 While the mainline games in Grasshopper Manufacture’s No More Heroes hack-n-slash action-adventure video game franchise have jumped between consoles in recent years, following their initial releases on the Nintendo Wii, it makes sense that the original titles would return home to the Nintendo Switch someday. After all, the third game, No More Heroes III, is being developed exclusively for the platform. That time was this week, with a surprise announcement by Marvelous! that appeared to surprise even their press team, that both No More Heroes and No More Heroes 2: Desperate Struggle can now be purchased for the Nintendo Switch.

Each game can be purchased individually for £17.99 / €19.99 / $29.95 AUD as a digital exclusive via the Nintendo eShop. However, until 15 November 2020, fans can take advantage of a 10% early bird discount. At this point in time, there is no offer to purchase both games together at a reduced rate.

About No More Heroes

After being ranked #11 in the United Assassins Association, Travis Touchdown puts his trusty beam katana to the test as he faces off against the world’s top 10 assassins in deadly battle.

It’s a long way to the top, but this all-American otaku won’t stop until he’s the #1 assassin, baby!

About No More Heroes 2: Desperate Struggle

Three years after Travis Touchdown was ranked #1 by the United Assassins Association, he finds himself falling down the ranks to #51. To make things worse, another assassin—Skelter Helter—swears revenge against Travis for the death of his brother.
Fueled by his own desires and a thirst for vengeance, the ultimate otaku assassin unsheathes his beam katana once again and plunges headfirst into an all-new battle!