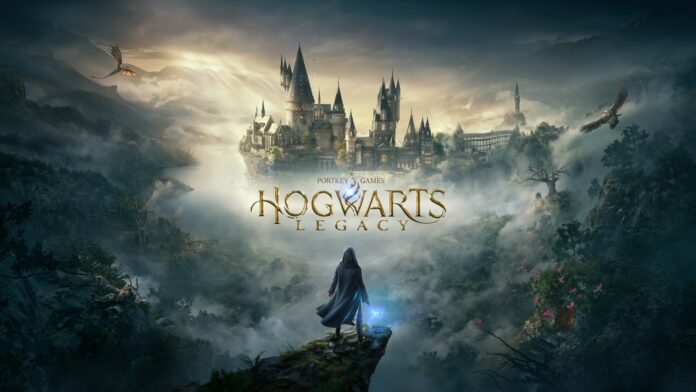 While there have been countless video games created around the wider Harry Potter universe, all of them have been focused on the titular character, never really giving players an opportunity to explore the lore outside of J.K. Rowling’s original books. Most of these were published by Electronic Arts, and were a good case study of how film-to-game adaptations were managed by the industry from early-2000s to early 2010s.

With the books and film adaptation now over, Warner Bros Games, under their Portkey Games brand, have worked with development teams to bring new experiences in the wider Magical World lore. Some of these games include Harry Potter: Hogwarts Mystery which follows a student in the year’s leading to the films, and Harry Potter: Wizards Unite which is a location-based augmented reality game from the developers behind Pokemon Go.

Following months and months of rumours and leaks, WB Games and developers Avalanche Software used this morning’s PlayStation 5 Showcase to provide us our first look at Hogwarts Legacy for current and next generation PlayStation and Xbox consoles, as well as the Windows PC.

Hogwarts Legacy takes place in the 1800s, decades if not more than a century prior to any characters or events we have come to know about. Players will experience life as a student at Hogwarts School of Witchcraft and Wizardry like never before, as they live the unwritten and embark on a dangerous journey to uncover a hidden truth of the wizarding world.

According to WB Games: Hogwarts Legacy is filled with immersive magic, putting players at the center of their adventure to become the witch or wizard they choose to be. They will grow their character’s abilities as they master powerful spells, hone combat skills and select companions to help them face off against deadly enemies. Players will also encounter missions and scenarios that will pose difficult choices and determine what they stand for.

As the climactic story begins, players grow their magical abilities by mastering spells, brewing potions and taming fantastic beasts. Along the way, they will uncover an expansive world filled with perilous dangers tied to the wizarding world’s long forgotten past and an unusual ability that only they possess. The open-world journey takes players beyond Hogwarts to new and familiar wizarding world locations including the Forbidden Forest and Hogsmeade Village.

Expect to hear more about Hogwarts Legacy in the coming months, leading to its 2021 launch.

Ahead of the game's release on the PlayStation 5 come 30 April 2021, developer Housemarque used the latest SIE 'State of Play' Digital Event to highlight another look into the third-person shooter/horror Returnal.

When you only get a few free games out of the wide library of...