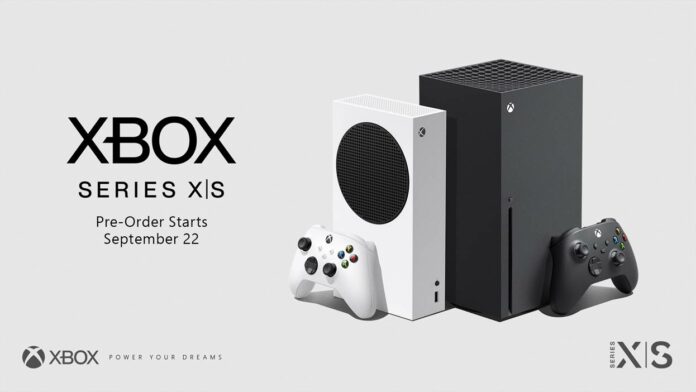 After officially opening orders at 8.00am this morning, by 8:14am the following was statement via EB Games’ social media channels.

There will be a small shipment expected POST LAUNCH 2020. Current expected presell time of Midday AEST.

As highlighted in the statement above, you may need to look at other retailers if you desperately want to get launch stock of either the disc-supporting, powerhouse Xbox Series X or compact, digital-only Xbox Series S. Alternatively, keep an eye on the EB Games Australia website for word on precisely when pre-orders for post-launch 2020 consoles will open for pre-order.

In a statement made by the Final Fantasy XIV development team earlier today, it...