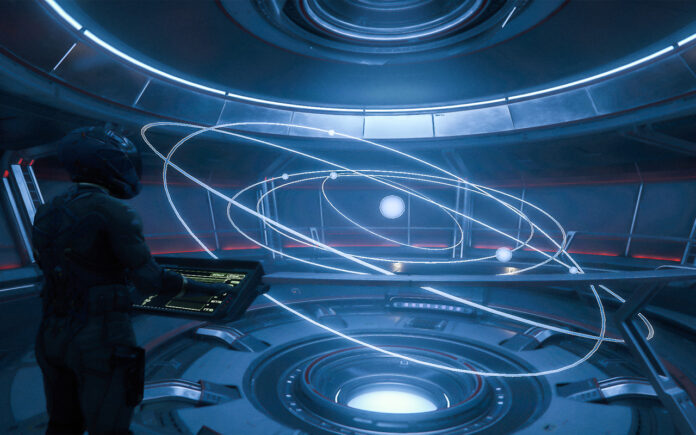 Coinciding with a major free fly event for both active subscribers and newcomers to the still-in-development game, Cloud Imperium Games invited the Star Citizen community to vote which of 24-ships deserved the title of “Ship of the Year” during the 2950 Ship Showdown Tournament. Starting with a wide range of ships, the numbers were reduced to four – the mighty Anvil Carrack, the combat-oriented Aegis Eclipse, the notorious Cutlass series or the rugged Anvil Valkyrie. Finally ending up as an Anvil vs Anvil competition, my personal favourite ship, the Anvil Carrack, walked away as top dog.

The breakdown of voting can be found below:

Owners of the four ships which made it to the semi-finals will receive free limited-edition ship livery and themed shirts for their in-game characters. These will be revealed in November at the in-game Intergalactic Aerospace Expo (IAE). All backers will be able to nab themselves an officially licensed in-game helmet themed around the Anvil Carrack at the IAE as well.

For a closer look at the Anvil Carrack, I encourage you to visit my dedicated Take That (In-Game) Snap Daily Photo article on the ship, which features dozens of in-game interior and exterior shots of it.

While Genshin Impact is not the most resource intensive game, perhaps you are hoping...
Previous articleAzur Lane: Crosswave DLC Loyalty Program Detailed
Next articleA New Look for a Devious Lalafell
Twitter Youtube
© The Otaku's Study
Go to mobile version