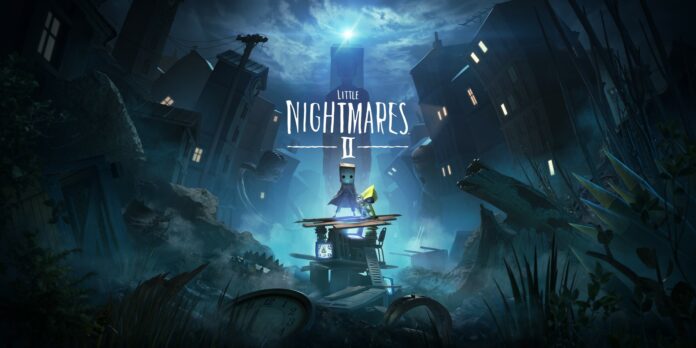 The first major intellectual property from the Swedish development studio Tarsier Studios, the 2017 puzzle-platformer horror game Little Nightmares received attention for all the right reasons. With a suitably foreboding atmosphere, solid gameplay and an adequate storyline, it was a franchise deserving of a sequel. Titled Little Nightmares 2, that sequel is confirmed to be launching on the Windows PC, PlayStation 4, Xbox One and Nintendo Switch platforms on 11 February 2021. It will also be available on the Xbox Series X and PlayStation 5 later that year, with a free upgrade path planned for those who own it.

Little Nightmares II will see you take control of a young boy named Mono, who is trapped in a distorted world. Accompanied by Six, the protagonist of the first game, they will work together in solving puzzles, discover the world’s grimmest secrets and escape the not-so-friendly denizens of it.

Developed by Tarsier Studios and published by Bandai Namco Entertainment, Little Nightmares II will be released on the Windows PC, PlayStation 4, Xbox One and Nintendo Switch in February 2021. PlayStation 5 and Xbox Series X editions will follow.

With Black Friday almost upon us, it is time to start planning...
Read more