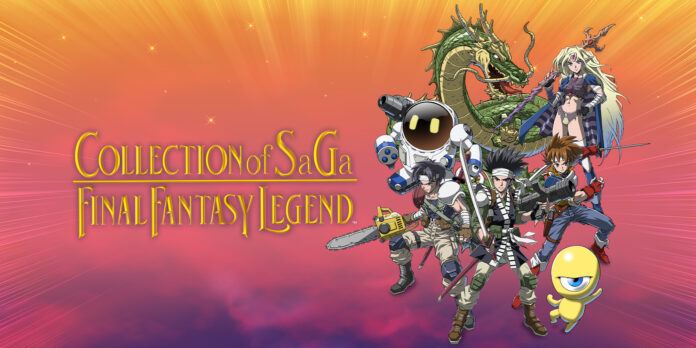 While the Nintendo Gameboy might not have had the storage capacity to hold a complete mainline Final Fantasy RPG at the time, Square (now known as Square Enix) responded to this by releasing a trilogy of games for the portable platform under the ‘Final Fantasy Legend‘ banner – known as the SaGa series in Japan. Fortunately not lost to the anneals of time, Square Enix has confirmed their plans to release the digital-exclusive Collection of SaGa Final Fantasy Legend exclusively on the Nintendo Switch from 15 December 2020.

This collection will come with a small number of optional enhancements, providing a few modern touches whilst remaining true to the game’s retro RPG roots. These include:

Pre-orders for Collection of SaGa Final Fantasy Legend are now open on the Nintendo eShop.

During the 2020 Video Game Awards, Bethesda teased that a year-long adventure awaited players...

Find yourself needing even more content to experience while running around Genshin Impact's open...

Looking for a new reason to dive back into Borderlands 3? Just picked it...