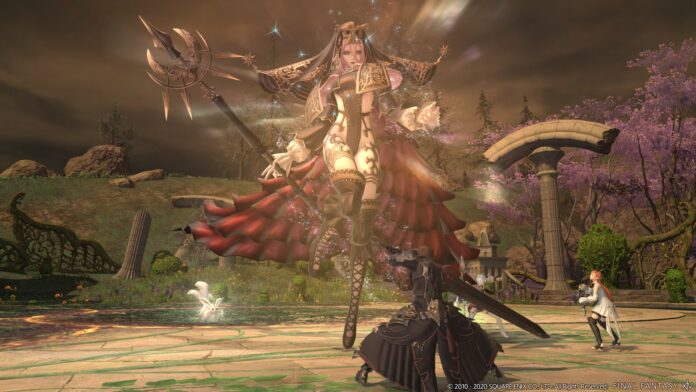 Thanks to the coronavirus pandemic which, like many industries, has resulted in a massive change in the day-to-day workings of the Final Fantasy XIV development team, the next major patch to the MMORPG has been delayed by a couple of months now. Some players such as myself have taken a break while they wait for new content to play through. Fortunately, Square Enix recently confirmed that the next patch, titled Final Fantasy XIV Patch 5.3: Reflections in Crystal, will be going live on game servers from Tuesday 11 August 2020.

In addition to the usual content one would expect to find in a new odd-numbered patch (Eg. 24-player Alliance Raid, new dungeons and trials, a continuation of the main quest etc), this patch is set to offer first time content. This includes Unreal Raids (Super-powered variants of former expansion trials – starting with Shiva in the Akh Afah Amphitheatre) and the first major step in the Resistance Weapon Questline.

As part of the recent “Letter from the Producer Live”, we received our first peek at some of the content on offer in Reflections in Crystal, through the above preview trailer. In addition to sharing more specifics about the content of this patch, another piece of exciting news was confirmed.

The free indefinite trial for Final Fantasy XIV is being expanded. While some restrictions around currency and trading will be in place, players will gain access to content up to Level 60 (up from Level 35) and access to Heavenward classes and races. The Starter Pack, which traditionally included just A Realm Reborn content, will also be automatically updated to reflect Heavensward content. Content from Stormblood and Shadowbringers will require one to purchase the Shadowbringers expansion.

A summary of content previewed can be found below: