This Mini-Review was previously posted as part of the article ‘Get Musically Active This Week With These Four VR Rhythm Games‘ in early-May 2020.

SoundArt is the new game on the block, developed by MercuryStudio and published by PLAYISM only last month. Staying true to its title, this is a more artistic rhythm game to others on the list, with its own claim as a “VR personification of sensory overload” being apt.

SoundArt will see you faced with blocks which hurtle to you in time with the music. Rather than slashing blacks with your controllers, you drum along (or perhaps, conduct) with the beat on the flower in front of you. It is an exciting concept which is very pretty, but given the distractions, I would argue its aesthetic appeal can lead to you quickly losing attention.

There are a few nice features in SoundArt which lower its barrier to entry. First of all is that you can load up any sound file of your choosing (MP3, WAV, OGG or AIFF) and have the game generate the score for you to play with. The quality of these auto-generated tracks are mixed as one would expect, but was a nice added touch rather than waiting for the community to build a score. The support for VRM avatars out of the box was also a nice addition, giving you an additional layer of customisation if you want it.

While Beat Saber is probably the tired and proven rhythm game for virtual reality gaming, definitely keep an eye on SoundArt over the coming months.

Coinciding with a major free fly event for both active subscribers and newcomers to the still-in-development game, Cloud Imperium Games invited the...
Read more 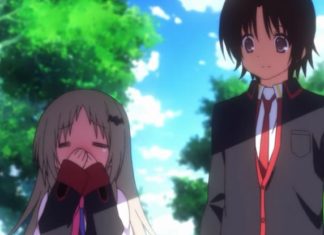 Little Busters! Season One Part One 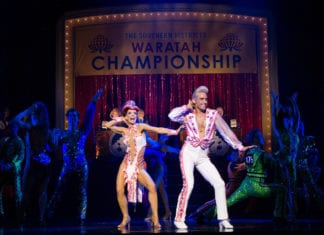 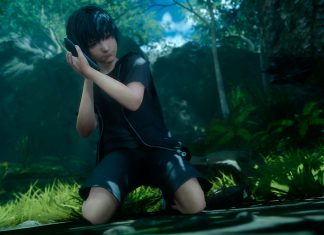 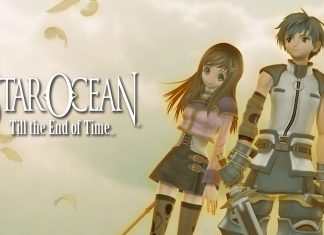