Meet the Final Students of Wordsworth in Death End Re;Quest 2

In recent weeks we have had the opportunity to become acquainted with the new and returning characters making up the cast of Compile Heart’s Death end re;Quest 2, due to be published by Idea Factory International on the PlayStation 4 and Windows PC platforms next month. Little more than one month out from its release, and we are finally receiving information on the final characters in the game. These cover Christina, Paula, Collette, Elizabeth, and Mercy – five more of the residents of the Wordsworth Academy.

Wordsworth is an all-girl’s dormitory for troubled and orphaned young women where Mai and her classmates live, attend classes, and learn about the town’s history. Throughout the game, there will be choices you will have to make that will impact what happens to the characters Mai meets in Le Choara. Your choices may determine whether these friends are protected from the monsters that lurk in the night.

A girl who appears to be generous, but can flip a switch when crossed. Christina is known for her inferiority complex, which she sometimes takes out on Paula despite her being one of the only people she can talk to.

A bookish, innocent young lady. She is comfortable speaking to anyone and everyone, which sometimes gets her into trouble. As a teen, she was often neglected by others at Wordsworth, so she is eager for attention. She becomes teary-eyed and anxious when ignored.

The “cool cat” of Wordsworth, she is often seen reading a book or sporting a standoffish expression without the company of others. Despite her nihilistic outlook, there are a few things that can bring a sparkle to her eye when presented.

A condescending young lady whose family once boasted a great fortune. Although her family is no longer wealthy, she still looks down on others, making her unsusceptible to Vina’s bullying. Her demeanor is a defense mechanism from the embarrassment of falling down the social caste, but she has become close with Mercy, to whom she is still snobbish.

A tomboy who is good friends with Elizabeth, as the latter saved her from being bullied by Vina. Since then they’ve been inseparable.

The development schedule might have been thrown out of whack this year due to the development teams at Square Enix having to...
Read more 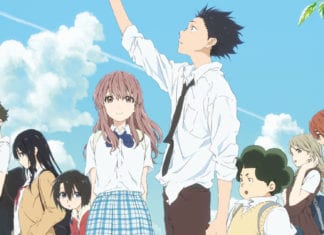 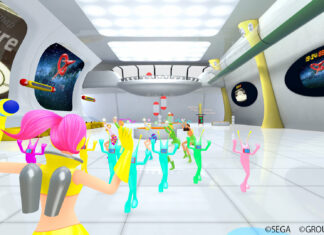 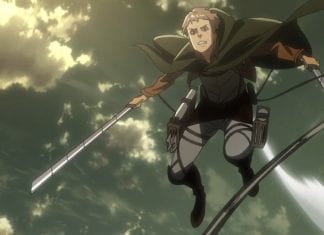 Madman Entertainment in 2014 and Beyond – Interview

With the Light – Volume 2 Review