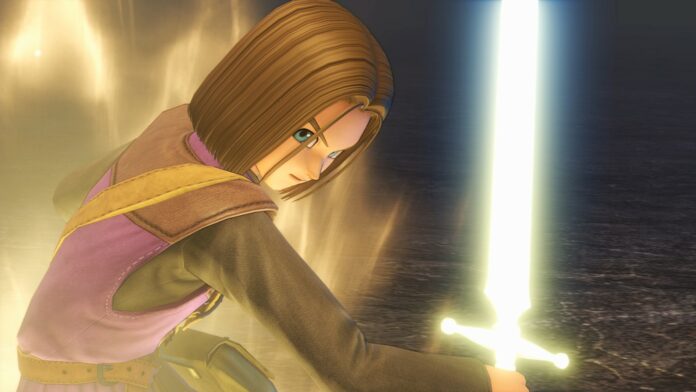 First released in Japan in 2017 and a year afterwards in the west for PlayStation 4 and Windows PC platforms, Dragon Quest XI: Echoes of An Elusive Age was the first major single-player instalment in Square Enix’s long-running RPG series in almost a decade. Returning to its roots as a home console experience, players followed the journey of the Luminary, a hunted hero who must uncover the mystery of his fate with the aid of his ragtag party.

Last year, Square Enix ported the game across as a ‘Definitive Edition’ exclusively to the Nintendo Switch, offering a range of new features including:

Speed up battles
Feel like battles are a bit slow? You can speed them up by 2x and 4x.

Dragon Quest XI S: Echoes of an Elusive Definitive Edition has been confirmed to be heading back to not only the PlayStation 4 and Windows PC, but also the Xbox One. This marks the first time an Xbox console has been host to a Dragon Quest game. The game will be available across all platforms on 4 December 2020.

Unfortunately there has been no announced plans for those who own the original game to “upgrade” to the new version through downloadable content at a reduced rate.