There are three things almost guaranteed with any new generation of console… developers moving forward with bringing new titles in their most iconic franchises, popular games from yesteryear being re-released at full price on the new hardware and brand new intellectual properties being explored. From Bandai Namco Entertainment comes the latter. Developed by Bandai Namco Studios and helmed by former members of the ‘Tales of’ development team, work is underway on a new RPG franchise titled Scarlet Nexus. It is currently in development for current and next-generation Xbox (Xbox Series X and Xbox One), PlayStation (PlayStation 5 and PlayStation 4) and PC platforms.

Scarlet Nexus is set in the distant future, where a psionic hormone was discovered in the human brain, granting people extra-sensory powers and changed the world as we knew it. As humanity entered this new era, deranged mutants known as Others began to descend from the sky with a hunger for human brains. Impervious to conventional weapons, those with acute extra-sensory abilities, known as psychics, were our only chance to fight the onslaught from above and preserve humanity. Since then, psychics have been scouted for their talents and recruited to the Other Suppression Force, humanity’s last line of defence. Players will step into the shoes of one such psychic, Yuito Sumeragi, and explore the futuristic city of New Himuka to uncover the mysteries it hides, hopefully, to save humanity.

You can expect to hear more about this game in the coming months. Until then, take a look at the first wave of screenshots and promoted features we know about so far:

What the team have to say…

What are they promoting in Scarlet Nexus?

Kinetic Psychic Combat – Using psycho-kinetic abilities, the world around you becomes your greatest weapon. Lift, break and throw pieces of your environment to build your attack combos and lay waste to your enemies.

Exterminate the Others – Deranged mutants that descended from the sky, highly resistant to conventional attack methods and defenses. Tormented by the constant pain of their mutation, they seek brains of living organisms to calm their madness.

Deep Story Driven Experience – Dive into a complex story of bonds, courage and heroism crafted by minds behind the iconic Tales of Vesperia.

Our First Look at Scarlet Nexus

Of the many, many, many creative video games released for the Nintendo Wii during its lifecycle; few managed to reach the calibre...
Read more
Video Games

Providing a new look at their upcoming RPG-Shooter OUTRIDERS currently in development by the teams at People Can Fly (Gears of War: Judgement) and Square Enix External Studios (Sleeping Dogs); the teams have shared this new twelve-minute gameplay preview.
Read more 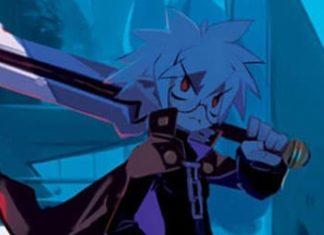 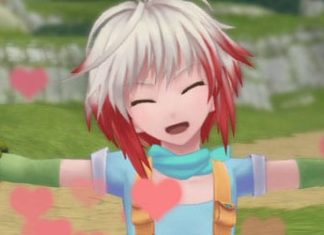 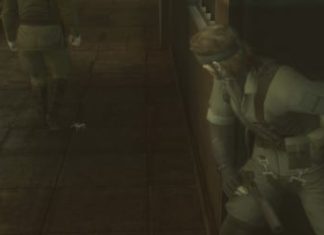 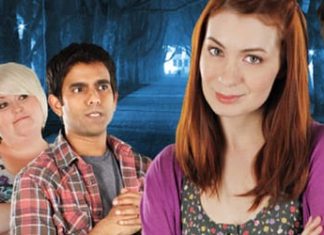